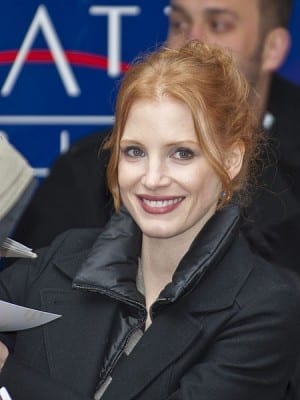 The American actress Jessica Chastain has signed up to play the young, well-loved princess.

Jessica Chastain, known for her role in “The Help,” will play Princess Diane.

The film, “Caught in Flight,” which was announced at the American Film Market will high-light the princess’s alleged affair with Dr. Hasnat Kahn. This affair apparently occured up until her untimely death in 1997.

The production, directed by  Oliver Hirschbieger, is set to go into pre-production in March 2012. With such few films about the princess, the anticaption around the film will only rise as it gets closer to the release date.

Afters years of TV movies,hopefully this production will come together to show insight to the Princess’s last years on Earth.

to read more about the life of Princess Diana: click here