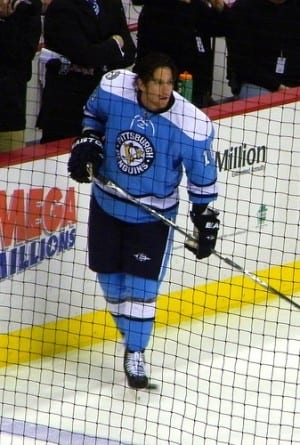 CBS Sports reports that Neal will play in Tuesday night’s game against the Ottawa Senators. “I’m good to go. I’m ready to play tonight,” Neal said Tuesday. “After an MRI yesterday, it can’t get any worse. So I’m good to play on it.”

Neal was initially misdiagnosed. “The first test on Neal showed a fracture,” coach Dan Bylsma said. “MRI showed pre-existing condition. He has a bone bruise but can play.”

Neal was originally expected to be out for weeks. This is good news for the Penguins, who are dealing with several injured team members.