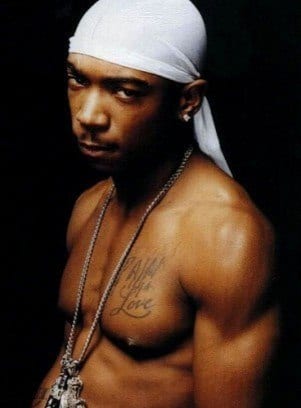 Ja Rule, the early-Millennium rap superstar, was released from Ray Brook Federal Prison in New York early this morning, where he was warmly greeted by his wife before being whisked away to finish the remainder of his term under house arrest.

Ja Rule, born Jeffrey Atkins, rose to fame after being signed to the now defunct Murder Inc. record label. Due to his collaborations with music heavyweights R. Kelly, Ashanti and Jennifer Lopez, Ja Rule has sold more than 30 million records, as well as being involved in very public feuds with icons Eminem and 50 Cent.

After a myriad of legal issues, in 2010, Ja Rule was sentenced to two years in prison due to 2007 incident when a loaded handgun was found in the rapper’s vehicle. To make matters worse, he was sentenced to 28 months in federal prison due to tax evasion, and both sentences were served concurrently. Immediately after being released for the gun charge, Ja Rule was transferred to the federal detention center, where he remained until this morning.