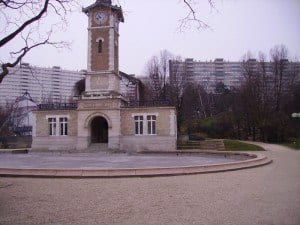 The ban on horse slaughter for human consumption has now been lifted, due to a bill signed by President Obama.

Horse slaughter became illegal in 2006 when Congress banned the USDA from using the money of taxpayers to inspect horse slaughterhouses. Because the meat cannot be legally sold without inspection, a black market was created with most work being done in Canada or Mexico.

Some people are upset about the recent bill passing.Betsy Brownfield, a horse advocate, said “It’s kind of sad that politics and lobbyists, you know get their way and these horses have to suffer.”

Though the slaughterhouses in the US have been shut down due to no production, the president of United Horseman, a pro-slaughter group is confident that investors would put money back into facilities to get them up and running.

The bill does not mention providing funds for horse meat inspectors.
It is estimated that as many as 200,000 horses a year could be slaughtered for human consumption, once the facilities are up and running.

A majority of the meat will be headed to Europe and Asia.