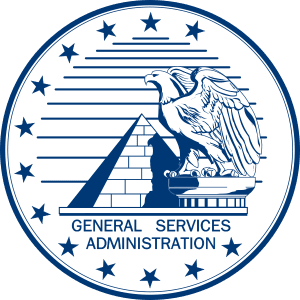 The General Services Administration (GSA) has come under recent scrutiny for its spending practices and its processes for awarding government contracts. A top official, David Foley of the GSA was placed on administrative leave four days after an employee, Hank Terlaje, joked about the GSA spending at a Las Vegas conference in a video he made.

The inspector general reported that the government spent $822,000 on the conference of 300 attendees. The report stated that $75,000 was spent on team building exercises, $6,000 on commemorative coins and another $6,000 on canteens. Oh, and some money was even spent on a clown for entertainment.

The GSA is an independent government agency set up to support federal agencies and develops cost-minimizing policies, amongst other things. The GSA is required to award 23 percent of contract dollars to small businesses every year but has not been in compliance. A full congressional hearing is set to take place this week on the spending allegations of the GSA.

As for the video see Hank Terlaje singing a parody to Bruno Mars “I want to be a billionaire,” by saying “I want to be commissioner.” The 28-year-old GSA employee, Terlaje raps in sunglasses about the government tab at the Vegas conference and brags that he will “never be under investigation” for the excess spending when he’s commissioner. Telaje got his wish for a day, when Foley made him honorary Public Building Service commissioner of the day.

“As part of GSA’s continuing review of events surrounding the 2010 Western Regions conference and subsequent inspector general’s report, Dave Foley has been placed on administrative leave,” said agency spokesman Adam Elkington in a statement. Foley is the eighth GSA leader to be disciplined, forced to resign or fired since the release of Monday’s report against the agency. “Our agency continues to be appalled by this indefensible behavior, and we are taking every step possible to ensure that nothing like this ever happens again,” Elkington added.