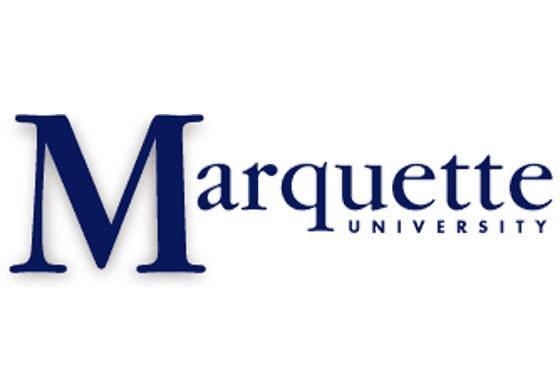 After a mural featuring controversial Black Panther Assata Shakur was taken down from the Gender & Sexuality Resource Center, the director of the resource center has also been fired. Susannah Bartlow, the director of the Gender and Sexuality Resource Center was let go from her position after it was discovered that the alleged radical activist Assata Shakur was featured in the resource center mural. The mural was removed on May 17 after this discovery and Marquette noted that it “did not reflect the Guiding Values of Marquette University”.

Alpha Kappa Alpha, which had a hand in painting the mural released a statment via Leona Dotson, international communications chairman of AKA, where it says that Marquette knew what the mural would entail before it was painted.

Now students are petioning to get Bartlow reinstated on the staff. A petition that was posted on May 29 had received over 500 signatures after students began rallying to get her back.