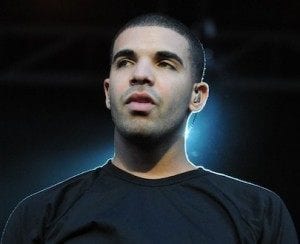 Drake has said that he would like to play Obama in a movie if given the chance.

It is not unknown that the rapper Drake got his start in show-biz as an actor on the hit Canadian teen “soap-opera,” Degrassi. After leaving Degrassi, he has yet to find another role to re-jump his acting career, although he’s looking.

Drake comments on his aspirations to play the President:

“I hope somebody makes a movie about Obama’s life soon because I could play him,” said Drake. “That’s the goal. I watch all the addresses. Anytime I see him on TV, I don’t change the channel, I definitely pay attention and listen to the inflections of his voice. If you ask anyone who knows me, I’m pretty good at impressions.”

How do you feel about Drake playing our current president?