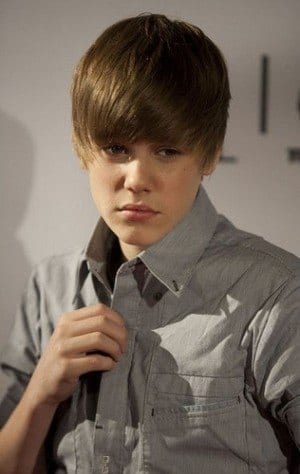 “We would like to see the dangerous, reckless, destructive, and drug abusing, Justin Bieber deported and his green card revoked.”

Justin Bieber may have overstayed his American welcome. A new petition that has been circulating entitled “Deport Justin Bieber,” has now reached over 100,000 official signatures.

The White House directly responds only to petitions that have reached its self proclaimed 111,000 signature threshold. The petition was created less than a week ago.

Under its own rules the White House will have to accept or refuse the petition based on its merit.

The Deport Justin Bieber petition reasons, “We the people of the United States feel that we are being wrongly represented in the world of pop culture. We would like to see the dangerous, reckless, destructive, and drug abusing, Justin Bieber deported and his green card revoked. He is not only threatening the safety of our people but he is also a terrible influence on our nation’s youth.”

The singer has racked up misdemeanors as of late, including vandalism, driving under the influence and resisting arrest.

It remains to be seen when the President will take action on the petition or how serious he may look over it. Bieber is not an American citizen and is only in the country through a government issued visa, which can be revoked at any time.

A counter petition from Bieber’s fans has also been released. Sadly for Bieber, this petition has less than 2,000 signatures.

Could it be true? Is this your chance to rid Bieber from our system? Would you sign the Deport Justin Bieber petition? So many questions.