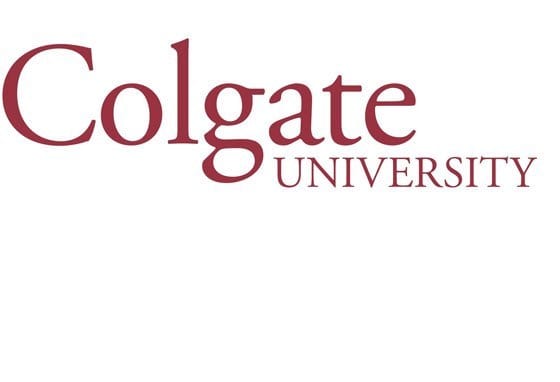 The cause of the crash is still unknown

A tragedy by all standards, two young students were killed in a plane crash that occurred near a New York liberal arts university on Sunday afternoon, the 20th of September. Piloting the small aircraft was Cathryn “Carey” Deputy, an 18-year-old freshman at the Colgate University who had earned her pilot’s license in October of 2013. Her passenger was fellow 18-year-old Ryan Adams. The two were natives of Ridgefield, Connecticut, and both had their lives extinguished by the crash after they took off in a single-engine Cessna from the Hamilton Municipal Airport.

Both students were appreciated by staff and fellow scholars alike, and their sudden and unexpected deaths have taken the campus by a mournful surprise. Counselors have been made available for students, faculty, and staff who have negatively been affected by the news, and some campus events have been postponed or canceled due to the tragedy. A community vigil is expected to be held this evening at 7:30 pm, uniting the community in its shared grief over the loss of these two young lives.

The cause of the crash still has questions raised and no answers found. The plane itself has only ever been involved in one accident, recorded by the FAA, which happened in 1980 when it veered into a snowbank because the pilot lost control. Single-engine aircraft have been, and remain, the preeminent platform for airframe design. Single-engine plans are the logical choice for the sportsman aviator, as Cathryn Deputy could have been considered. This type of aircraft represented an economical and practical mode of personal transportation, and Cessna has had planes such as these flying since the 1940s.

It is possible that the crash was caused by a malfunction of the plane itself, but given the mystery still surrounding the cause of the crash it is also possible that, as was the case in 1980, the accident was initiated through pilot error. Regardless, Carey Deputy and Ryan Adams lost their lives, leaving a legacy behind them that serves to remind students both at Colgate University and worldwide to be careful in their activities and wisely conservative in their adventures.

Previous ArticleKnocking Woody: A review on 'Irrational Man'Next ArticleHow to make the most out of being a tourist in China