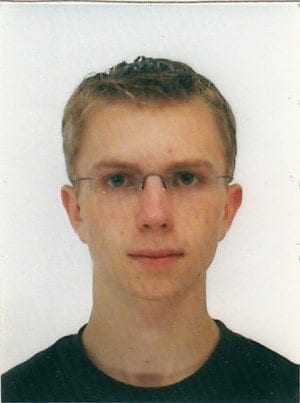 Bradley Manning is set to ask for a presidential pardon in the upcoming week concerning his 35 year prison sentence over leaking hundreds of thousands of classified military documents.

Manning, a former PFC in the United States Army, was convicted yesterday on 20 counts relating to leaked documents that proved the U.S. military was involved in several accounts of torture, war crimes, and the killing of innocent civilians.

Many critics were taken aback by the severity of the punishment. Although, Bradley Manning escaped being convicted on the most serious charge-aiding the enemy, he was found guilty on six counts under the Espionage Act. The 35-year prison sentence was handed down after Manning had been detained for over two years.

Manning is responsible for the largest leak in U.S. history. He passed over 700,000 documents through WikiLeaks, many of which contained damning evidence of improper military behavior.

Manning will be eligible for parole in 2021, after serving roughly one-third of his sentence. Seeking a pardon directly from President Obama will be Manning’s only hope of avoiding his entire 35-year sentence.

Many believe a pardon is unlikely because the administration is likely looking to put a stop to whistleblowers in the future, making Manning a pariah and sending a strong warning signal to other possible leakers.

The next step in the legal process will be turned over to a military appeals court, in the hope that it will one day reach the Supreme Court. A reduction of prison time is possible if Manning exhibits good behavior while serving out his prison term. He will also be credited with the time he has already served while under military detention.

PFC Bradley Manning is now stripped of his military rank and benefits and is currently being held under military supervision in Fort Leavenworth, Kansas.