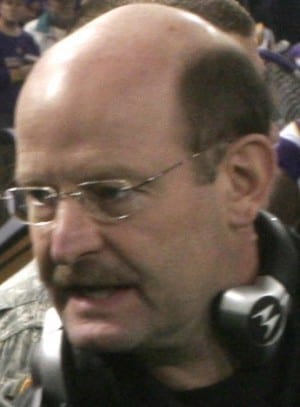 Brad Childress is frontrunner for opening

Brad Childress is close to striking a deal as the Cleveland Browns’ offensive coordinator.

Cleveland.com reports the Browns had narrowed their choices to Mike Sherman, the former Packers coach, and Childress, the former Vikings coach. Sherman, however, is reportedly close to striking a deal with the Miami Dolphins, leaving Childress the frontrunner.

Childress was the offensive coordinator in Philadelphia from 2003-05 and was head coach of the Vikings from 2006-10.