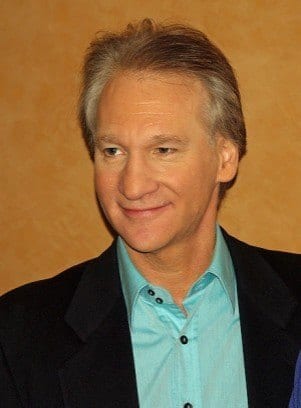 Maher will recieve subsidy from tax payers as stake holder

Bill Maher, a comedian better known for his jokes than his sports prowess, may not be the first person in mind when one thinks of owning part of a tea , but the funnyman recently purchased a minority stake in the New York Mets.

When he was at Citi Field on Sunday, Bill Maher made the announcement that he bought a share of the Mets – and did so months ago.

Bill Maher grew up near New Jersey and has said that he has been a New York Mets fan for his entire life.

Maher would not disclose how big his stake in the team is.

As stake holder, Bill Maher will receive a subsidy from tax payers who helped pay for Citi Stadium.

The stadium cost $831 million, and tax payers are responsible for paying $614 million.
According to a sale document given to potential investors, a limited partner can get his investment back in six years with 3 percent compound interest.

He did not disclose if he bought an entire $20 million share or if he purchased it as part of a group.

Bill Maher was quoted as saying he is glad to because of the lack of political controversy encompassing it.

“That’s what’s great about baseball,” Maher said. “I finally found something I can be a-political about.”

Bill Maher said he has no plans to become a hands-on owner.