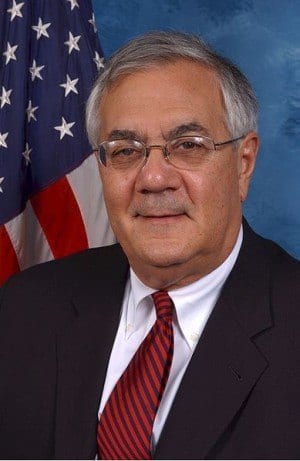 Barney Frank will end more than 30 years in Congress

Barney Frank will not seek reelection in 2012.

The LA Times reports that Rep. Frank’s spokesman said on Monday that the influential lawmaker will bring an end to his 30-year stay in Congress.

Frank, 71, has scheduled a press conference for 1 p.m. ET to formally announce his decision and to take questions from the members of the press.

Read more about the career and legacy of Barney Frank here.