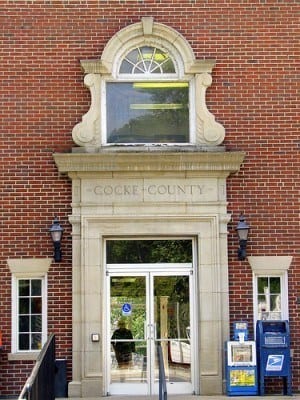 After a battle that began in August, Messiah Deshawn Martin is allowed to keep the name bestowed on him by his parents.

However, Ballew shocked both parents when she ordered that Messiah’s name be changed to Martin Deshawn McCullough. Ballew claimed, “Messiah is a title that is held only by Jesus Christ [and naming him this] places an undo burden on him that as a human being, he cannot fulfill.”

Ballew worried that the name Messiah would offend many Christian residents of Cocke County.

Chancellor Tellford E. Forgety overturned the ruling in a matter of 30 minutes during an appeal hearing on Wednesday. Forgety claimed that the ordered name change violated the Establishment Clause of the Constitution.

After an agreement from the parents, Messiah’s name was changed to Messiah Deshawn McCullough.

Kristi Davis, Martin’s attorney had this to say, “I think it’s truly a recognition by the citizens of our country that when a judge oversteps his or her bounds and infringes on the constitutional rights of the people that come in front of them, it’s something that we don’t like, and it’s something that we pay attention to.”

Some people may still find Messiah an offensive name. However, in this case the parents’ Constitutional right to name their child has been protected. In other cases, the parents were not so lucky. Read up on baby names that have been banned across the globe.