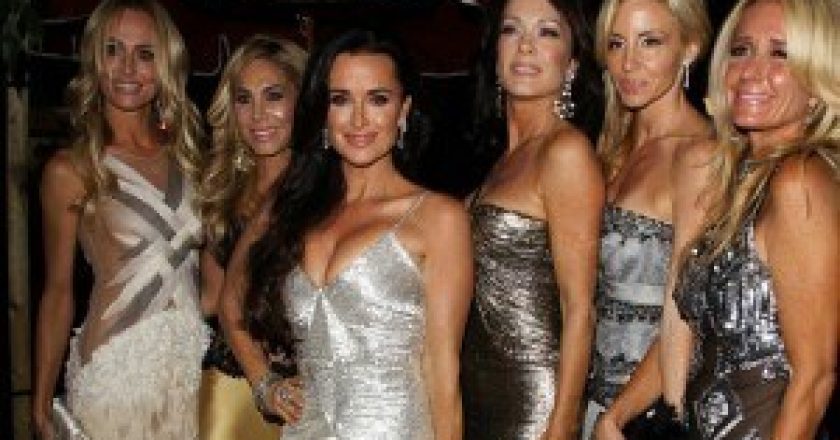 Following Season 1 finale of the show in January, which featured a rough argument with her sister Kyle, Richards, who has become known for her unpredictable behavior on the Bravo series, checked into rehab only to leave a week later.

Kyle Richards said in the Season 1 finale, “You are a liar…[and] you are an alcoholic! Yeah, that’s right. I’ve said it now and everybody knows.”

Dr. Nassif said, “When you’re on numerous medications for moods, and you combine them all together, and possibly the dosing may be off, it can cause some of those symptoms of the eyes a little glassy, a little bit of slurring of the words…just looking like you’re not completely with it.”

For more information on the housewives, go here. 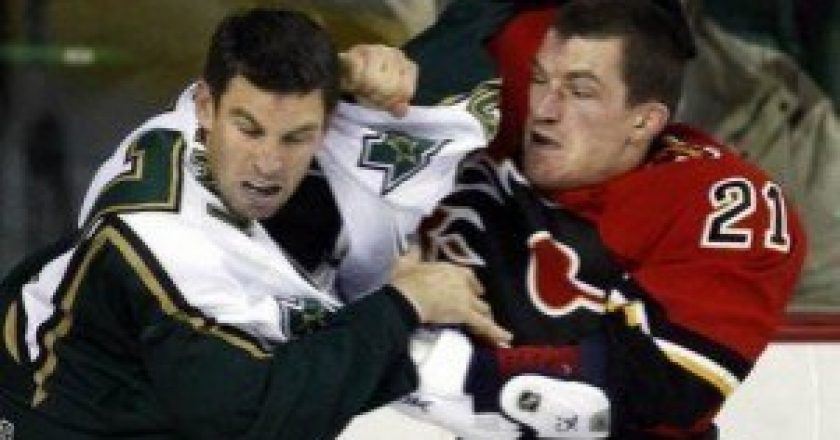 ESPN hockey analyst Matthew Barnaby was arrested Monday morning and charged with DWI after being pulled over for driving erratically in Clarence, N.Y.

Barnaby’s Porsche was missing a front tire and was sparking as it ran on in the front rim.

According to WGRZ, Erie County Sheriff’s Department, the former Buffalo Sabres player failed several sobriety tests and refused to take a breath test, which immediately cause his license to get revoked.

A spokesperson for ESPN said that the network is looking into the incident.
Earlier on Sunday, Barnaby tweeted a photo of himself watching the Jets-Redskins game with some friends at a bar.

According to the Huffington Post, Barnaby, 38, was arrested earlier this year after an incident with his estranged wife. He pleaded not guilty to charges of criminal mischief, criminal trespass and harassment. 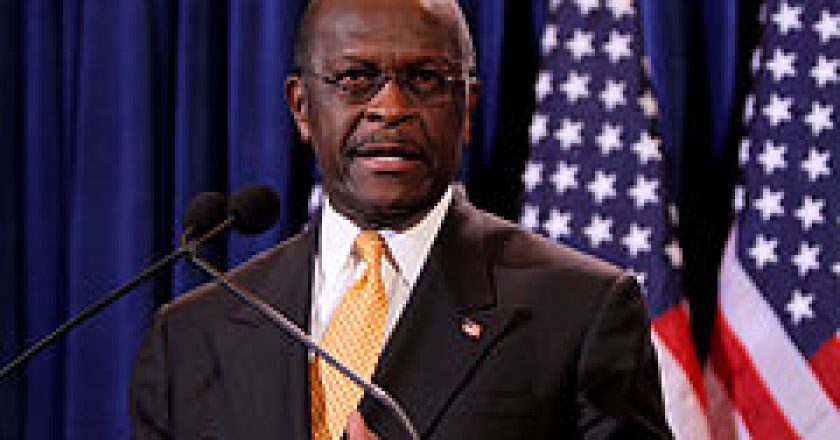 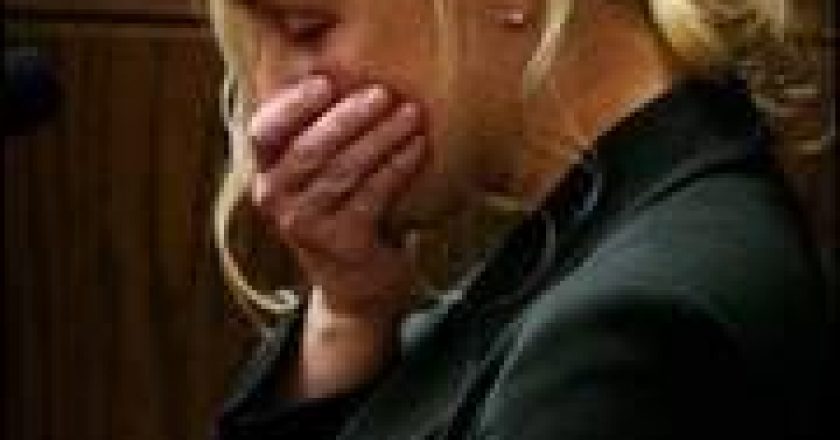 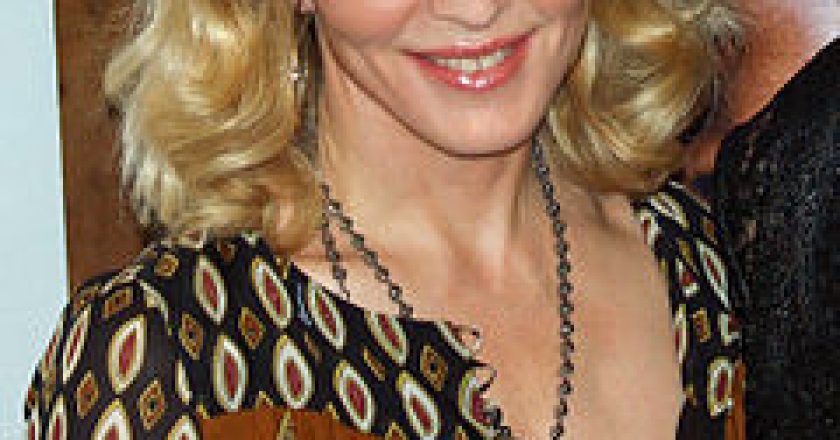 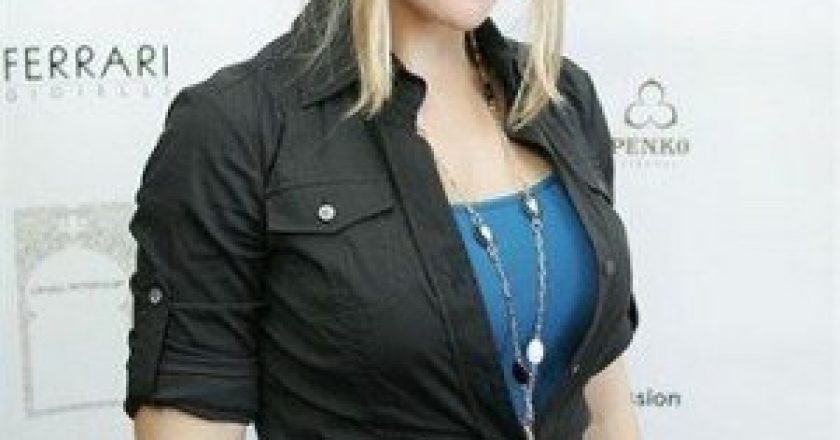 Charlie Sheen may be out of trouble for now, but the same cannot be said for his ex-wife Brooke Mueller.

Mueller, 34, was found with at least four grams of cocaine when she was arrested for allegedly assaulting a woman at a local Aspen, Col., bar over the weekend.

She was arrested early Saturday after a woman at a local bar known as Belly Up told police that Mueller had assaulted her, according to a report by the Aspen Police Department. The officers arrested the on time real estate investor at another bar shortly after, the report said.

Mueller was charged with assault and drug possession and was released on $11,000 bail, the Los Angeles Times reports.

Mueller was also charged with possession of cocaine with intent to distribute, according to the police report.

Mueller and Sheen, who married in 2008, had a chaotic relationship and intense custody battle for their twin sons. Sheen was arrested in Aspen on Christmas day in 2009 for allegedly beating Mueller, who was reportedly legally drunk at the time she made the 911 call.

Sheen filed for divorce in February. Mueller has since entered rehabilitation for cocaine use. Both parents of twins Bob and Max are required to pass drug tests are part of their custody agreement, according to media reports. It is unclear who had custody of the twins at the time of Mueller’s arrest. 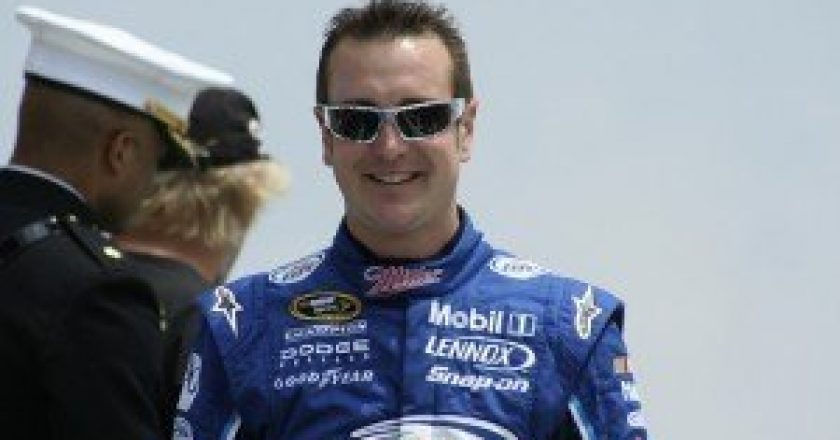 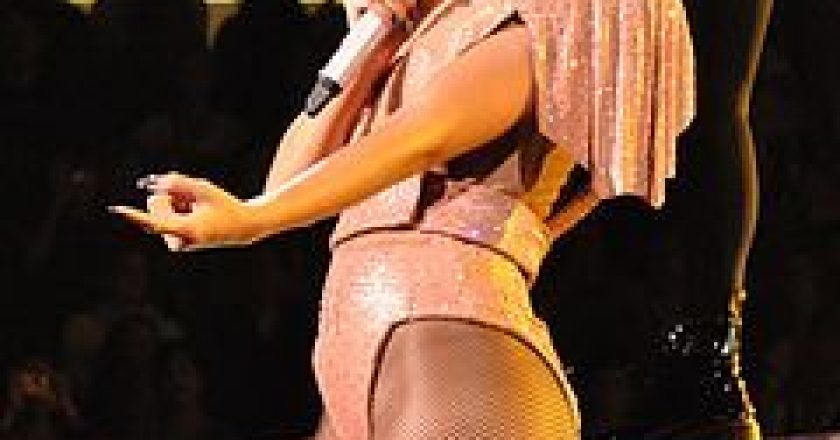 Ginger White is not finished with her time in the spotlight.

The woman claiming she had a 13-year-long extramarital affair with GOP presidential hopeful Herman Cain publicly apologized to Cain’s wife and children.

In an interview with MSNBC, White said, “I am deeply, deeply sorry if I have caused any hurt to her and to his kids, to his family. That was not my intention. I never wanted to hurt anyone and I’m deeply sorry. I am very sorry.”

“I am not a cold-hearted person,” White continued, “I am a mother of two kids. And of course my heart bleeds for this woman because I am a woman and being in a situation like this cannot be fun.”

White alleged publicly that she had a long term affair with Cain on Monday, becoming the fifth woman to come forward and accuse the Republican candidate of inappropriate behavior. Cain soon announced he was “reassessing” his campaign and consulting with his wife.

White claims she “never asked” Cain to leave his wife and that she would be “surprised” if Gloria Cain did not know about the affair, according to MSNBC. Herman Cain has stated differently, claiming that his wife was unaware of his friendship with White until after the accusations were made. 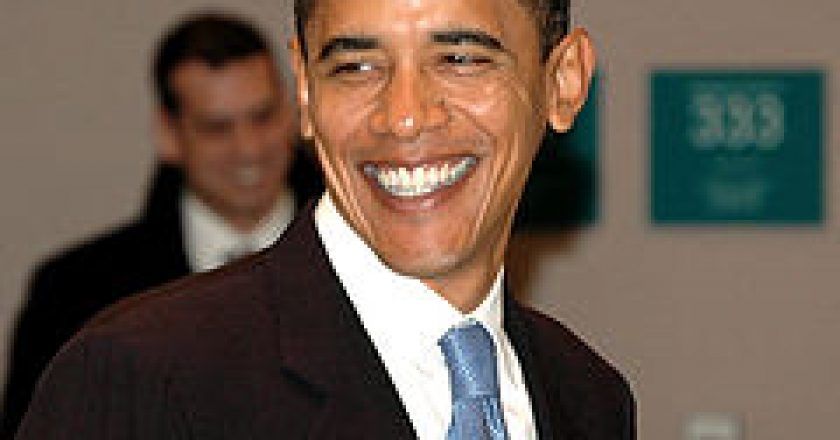 The NBA lockout may be over, but one thing is still being postponed – President Barack Obama’s Obama Classic fundraiser.

The campaign, that was to feature more than two dozen professional basketball stars, notified ticket holders Thursday that the Dec. 12 event was being moved to the summer, the Associated Press reports.

The fundraising all-star game had originally been planned when the NBA season was in jeopardy due to the lockout. Top players had already committed to the game. Owners and players recently came to an agreement, ending the lockout.

The NBA season is set to start Christmas Day.

Tickets to the game ranged from $100 to $5,000 for courtside seats, according the Associated Press. Donors who wanted to have dinner with the players gave the maximum $35,800. The money would be split between the Democratic Party and Obama’s re-election campaign.