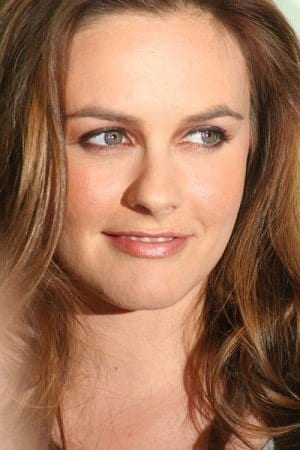 Alicia Silverstone grossed out internet users everywhere when she posted a video in which she pre-chews the food of her toddler son Bear Blu and then discharges it into his mouth, like a bird.

“I just had a delicious breakfast of miso soup, collards and radish steamed and drizzled with flax oil, cast iron mochi and nori wrapped outside, and some grated daikon. Yum! I fed Bear the mochi and a tiny bit of veggies from the soup… from my mouth to his. It’s his favorite… and mine,” Alicia Silverstone posted.

Pre-chewing food is actually a fairly common technique around the world – especially during the weaning process. Premastication is considered a fairly nutritious way of feeding young children, many researchers say, providing iron, increased immunity and improved digestion for infants. In a 2010 issue of the journal Maternal & Child Nutrition, authors Gretel H.  Pelto, Yuanyuan Zhang and Jean-Pierre Habicht argue that premastication plays a crucial role in infant health, and its relatively recent abandonment, particularly in poor societies, is a significant threat to infant nutrition.

On the other hand, other health workers believe premastication could transmit disease, specifically the HIV virus.

Despite the many disgusted viewers, many fans stuck up for Alicia Silverstone. “That is sweet. Who are we to judge? It’s not like she is showing a video of herself eating in front of her child while he is starving. She is feeding him like a mother should, and they are both adorable,” posted user Amber Harvey.