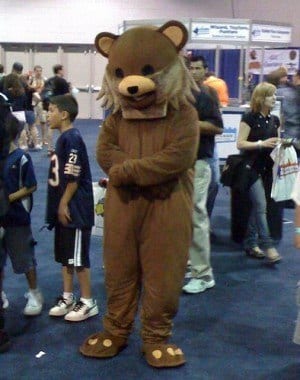 New allegations have surfaced in the Jerry Sandusky child sex abuse trial by Sandusky’s adopted son, claiming the former Penn State assistant football coach sexually abused him. Lawyers for Matt Sandusky, one of Jerry Sandusky’s six adopted children, has prepared to testify against his father, if called to the bench.

According to a statement by Andrew Shubin and Justine Andronici, “During the trial, Matt Sandusky contacted us and requested our advice and assistance in arranging a meeting with the prosecutors to disclose for the first time in this case that he is a victim of Jerry Sandusky’s abuse…At Matt’s request, we immediately arranged a meeting between him and the prosecutors and investigators.”

“Me and Jerry came in. He started pumping his hand full of soap,” he said. At that point Matt left and went into another shower. When asked about Matt’s facial expression he replied, “Nervous.”

Following the arrest of Jerry Sandusky, Matt Sandusky’s ex-wife, Jill Jones, obtained a retraining order forbidden their three children from sleeping over at their grandparents’ home.