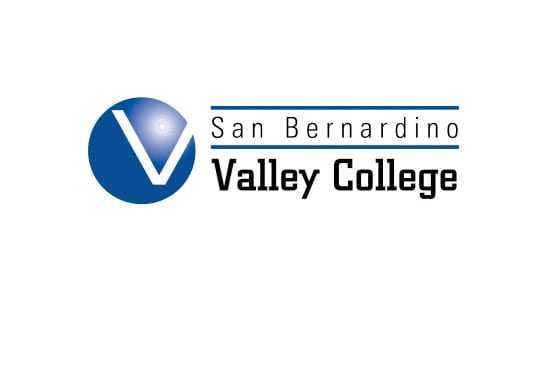 The threat was received late in the day on Monday

Following in the wake of a perturbing number of threats and malicious notes throughout the United States, the San Bernardino Valley College was forced to close its doors on the 15th of December due to a supposed bomb threat.  The San Bernardino Valley College, a fully accredited community college, is located in California. It covers a sprawling 82 acres and currently holds around 12,500 students- students who were barred from entering the college on Tuesday because of a pending investigation of the threat.

The original threat was received late in the day on Monday when the police initially evacuated campus. When the police finished their investigation at 6 pm, they declared that the threat had only been a hoax. However, the next day police returned to campus in order to continue to investigate. Given that finals started for San Bernardino Valley College on Saturday, the situation has students and professors alike anxious and stirred.  Following on the heels of the tragedy at the Inland Regional Center where 14 people were killed by 2 shooters, Californian students are shaken for good reason.

The fact that the threat was a bomb threat has only recently been released through a Tweet by the athletics department. This means that there is a significant lack of information circulating from the police, and it is still uncertain whether or not the campus will be open for Wednesday classes and finals. The investigation is ongoing while police forces continue to scour the campus for evidence of a real threat, or evidence of a genuine hoax.

You will also like: University of Oklahoma Fraternity Shut Down After Racist Video Leaked Online