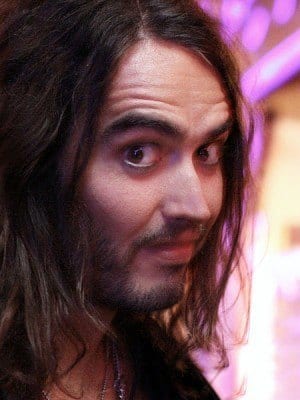 Russel Brand owes $500 in fines, and then some

The gentle and delicate Russell Brand earned himself 20 hours of community service and a $500 fine for throwing a paparazzo’s phone through a window in New Orleans.

According to Reuters, that is the verdict the case finally reached about four months after the fact. He was initially arrested for property damage, but was discharged shortly thereafter.

Brand’s lawyer entered a plea of not guilty for the notorious comedian, and Russell Brand did not show up in court. The case will only be dismissed if Brand fulfills the two stipulations by Aug 31st.

Russell Brand was also deported from Japan for his criminal background upon a trip to visit ex-wife Katy Perry during her tour there.

Also according to Reuters, Russel Brand can complete the community service “at any charity or agency anywhere, whether it be California or England,” said Brand’s lawyer.

On Aug. 31st, Brand will return to court to finalize judgment of his community service.