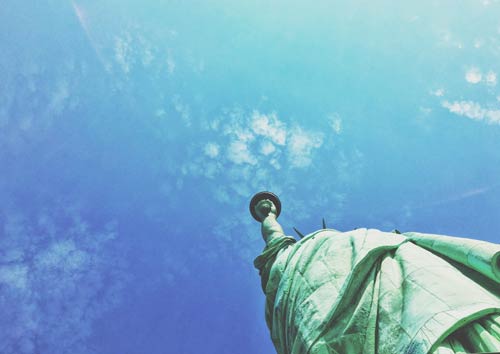 19-year-old Anthony Nazaire, a student at Ithaca College, was fatally stabbed at a Cornell University campus during the late evening of August 28 2016 after a party. Nagee Green, a 23-year-old man from Freeville, NY, was arrested November 7 in connection with the incident. Green has been charged with one count of second-degree murder and one count of second-degree assault in relation to the stabbing another student. Police my file further charges at a later date.

Green has pleaded not guilty to both counts. He is currently being held at Tompkins County Jail without bail and will appear before a grand jury at Ithaca Court on November 10.

Nazaire, a Brooklyn native, was a Business Administration student at Ithaca College. He was described by friends and faculty at the college as ambitious.
In a statement released on Monday night, Ithaca College president, Tom Rochon, said “We have felt both sorrow and anger as a result of this violent crime, and the loss it has brought to so many. While his family cannot be made whole again, we can all do Anthony justice by continuing to keeping his memory alive in our hearts.”

Cornell students reportedly say that even after the incident, they do not feel unsafe at Cornell University, believing it to be a one-time tragedy.