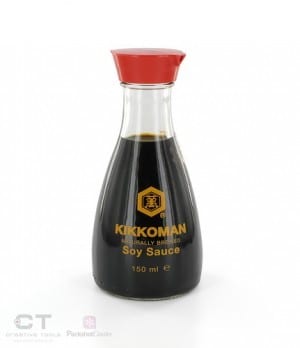 Former NFL player, Kwame Harris likes his rice dry. Or so we’re told by witnesses who saw him get into a physical altercation with his ex boyfriend at a Chinese restaurant in August.

The two were having dinner at Su Hong, a Chinese restaurant in Menlo Park, California, when on-again off-again boyfriend Demitri Greier tried to put soy sauce on Kwame Harris’ rice, causing Harris to become infuriated and go into a rant about stolen underwear.

According to court documents, Kwame Harris argued with Demitri Greier for about seven minutes before exiting the restaurant. He then returned to tell Demitri Greier, who had continued eating, that he would not take him to the airport and would throw Greier’s belongings of his car.

Demitri Greier tried to get his things from the former NFL player’s car but Kwame Harris began trying to pull Greier’s pants down and accuse him of stealing his underwear. He then began to physically abuse Grier, giving him several facial fractures that required the surgical implant of a metal plate according to sfgate.com.

Though Kwame Harris plead not guilty last fall, he appeared in San Mateo County Superior Court for pretrial on Monday. The former 49er and Raider player is set to go to trial in April and may face up to seven years if convicted.

Demitri Greier is said to be filing a civil suit.