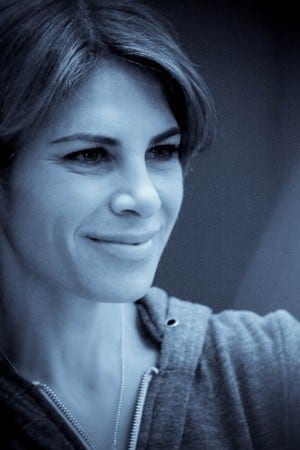 Jillian Michaels’s Bentley was stolen and crashed into a light pole while being chase by police. The thief of the former Biggest Loser fitness trainer’s car was caught, which caused the light pole impact in a panic.

It took the police a few hours to spot the expensive ride before it underwent wreckage.

Michaels was home when the thief entered her house and stole her car keys, but was asleep at the time. When she woke up, Jillian Michaels saw that her Bentley key had gone missing, as well as the car itself.

Jillian Michaels said she noticed a few more things missing from her home, but does not complain of the losses.

The same man to have stolen her Bentley is believed to be the thief of the other personal items that were missing from Jillian Michaels’s house.

To reassure fans, she tweeted, “hi guys – thanks so much for all your concern regarding the burglary. We are all fine & that’s what counts. Stuff is just stuff after all.”