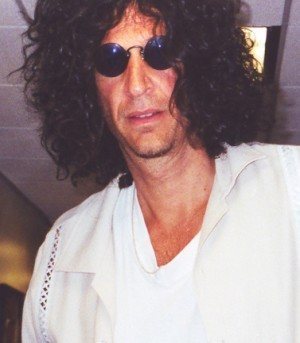 Howard Stern has a new gig as a judge on “America’s Got Talent,” but this isn’t the same Stern that America has come to love and hate- or be entirely repulsed by. But, apparently Howard Stern has turned over a new leaf.

The L.A. Times reports Stern told KNBC-TV, “There were times [during the first audition] when I was downright compassionate.”

However, Stern said outside the Orpheum Theater in L.A. that he refuses to give into the preconceived notions about him during his new show.

The Parents Television Council has already raised flags about Stern judging the show.

However, while the host may be toning it down for the camera, his Sirius radio show “Howard 100” is still reminiscent of the attitude that garnered him his current fame.