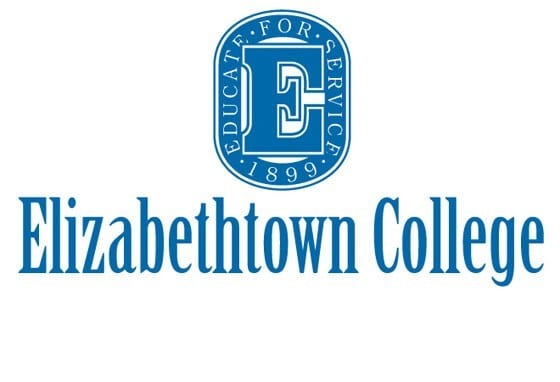 Elizabethtown College in Elizabethtown, Pennsylvania just introduced gender-inclusive/gender-neutral housing. Beginning this fall term, students living inside of the Founders resident hall will be able to choose roommates of any gender. This change has been made to accommodate the college’s LGBTQ community for students who may not identify with a specific gender.

Founders resident hall has a total of 2 floors, with the first floor being an ode to ‘Stonewall’ in New York, called ‘Stonewall Hall’. Here students have created the “Living-Learning Community”, which is strictly dedicated to LGBTQ issues.