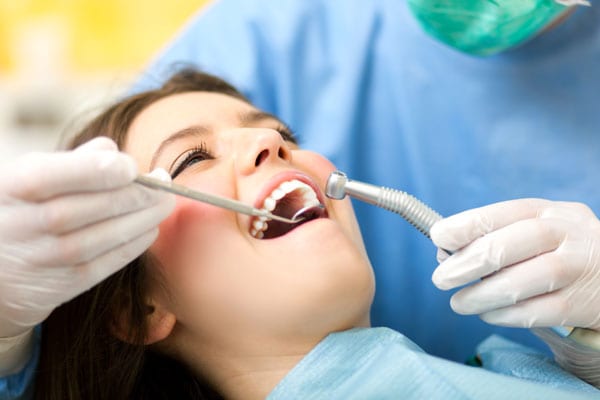 The dentist HIV risk is the result of recycled syringe use

Syringes and needles may be recycled in the offices of Dr. Stephen Stein, a dentist in Highlands Ranch, Colo., and Denver, according to The Colorado Department of Public Health, causing the dentist HIV risk.

The dentist HIV risk was brought to the attention of state officials by reports at Dr. Stein’s offices, alleging unsafe injections. The possible dangers Dr. Stein’s patients could face are illnesses like HIV, Hepatitis B or Hepatitis C.”

According to International Business Times, these fears are still ongoing. Patients who may already be at risk for the dentist HIV are those who patients of Dr. Stein between September 1999 and June 2011. Those especially at risk are patients who were put under sedation.

The Colorado Department of Public Health said, “Notifications are being sent to patients for whom the department believes it has correct contact information,” adding, “Those patients should receive the letters within the next few days.”

Letters have been sent to 8,000 patients who are at risk of the dentist HIV.

Reuters reported that Dr. Stein had his license suspended for a private reason last year. But what is known is that the suspension was unrelated to the dentist HIV risk. Reuters also wrote that “Lynn Kimbrough, a spokeswoman for the U.S. Attorney’s Office in Denver, said Stein was already the target of a criminal probe for possible prescription fraud before the allegations emerged about reusing syringes.”

RedOrbit wrote that the agreement between Dr. Stein and state officials was that Stein committed the practices “deliberately and willfully.”