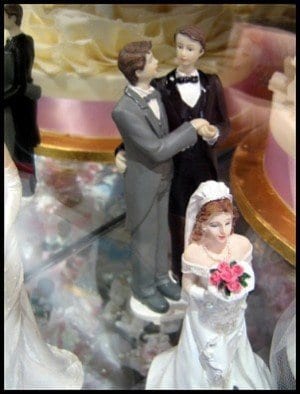 Jack Phillips, owner of Masterpiece Cakeshop, refused to bake for gay couples base on his religious beliefs.

Masterpiece Cakeshop, located in suburban Denver, has recently been ordered to bake for gay couples, despite the shop owner’s religious beliefs.

Jack Phillips, owner of Masterpiece Cakeshop, argues that serving gay clients violates his personal beliefs as a Christian. However, the legal system has ruled otherwise, ordering the Christian shop owner to serve all clients regardless of sexual orientation.

Judge, Robert Spencer of Colorado delivered a verdict on the case Friday. According to Spencer, Masterpiece Cakeshop will receive fines if it persists in refusing to serve gay customers.