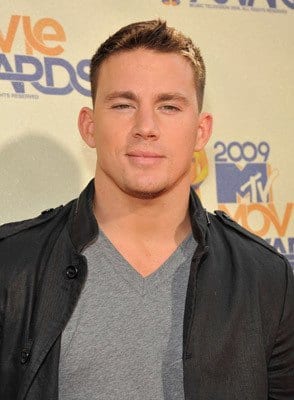 It would come as no surprise if Channing Tatum grabs the top spot seeing as he has captured audiences with his recent films such as The Vow, 21 Jump Street and Magic Mike. With Channing working as a male stripper in the past as well as his recent role playing one in Magic Mike, it’s no surprise that he’s a top nominee for the Sexiest Man Alive spot.

People’s previous Sexiest Man Alive went to Bradley Cooper, star of the Hangover films. When Cooper interviewed with Entertainment Tonight about who he thinks should be the next Sexiest Man Alive, he first suggested Robert De Niro, but then changed his answer to his Hangover co-star, Zach Galifianakis.

Although Channing Tatum is a safe bet for People’s Sexiest Man Alive award, there are a few others in the running. These men include Twilight star Robert Pattinson, Channing’s Magic Mike co-star Matt Bomer, and of course Ryan Gosling. Fans of Gosling even protested outside of People’s headquarters last year when Bradley Cooper nabbed the award instead.