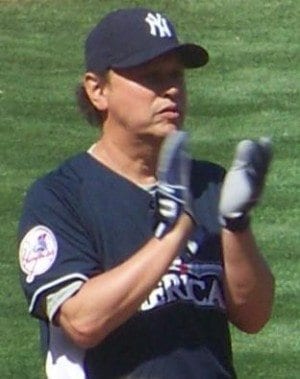 After some turmoil in Hollywood, Billy Crystal was picked to host again.

The team behind the Oscars announced Thursday that Billy Crystal would be hosting the show for the 9th time.

This news came after the noise around the abrupt leaving of producer Brett Ratner and host Eddie Murphy.

Crystal disclosed his new gig via Twitter with, “Am doing the Oscars so the young woman in the pharmacy will stop asking my name when I pick up my prescriptions. Looking forward to the show.”

Newly picked producer Brian Grazer said, “Like so many others, I’ve been eager to see Billy host again. It’s very gratifying that he agreed to do it with Don (co-producer Don Mischer) and me at the helm.”

To keep up with the buzz surrounding the awards show: click here