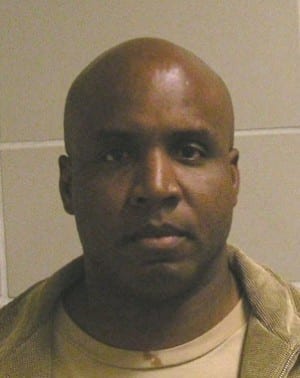 Barry Bonds is scheduled to be sentenced today.

AP reports that Bonds will be sentenced for his felony conviction of obstruction of justice. Reportedly, federal probation officers are recommending that Bonds be sentenced to house arrest and community service rather than prison.

Bonds was convicted in April of purposely answering questions about steroids with rambling non sequiturs in an attempt to mislead a grand jury investigating sports doping in December 2003. Bonds’ trial jury deadlocked on three other charges of perjury, but the charges were eventually dropped in September.

Prosecutors are asking for Bonds to receive 15 months in prison, citing that Bonds hasn’t accepted responsibility for his actions.

“Bonds’ pervasive efforts to testify falsely, to mislead the grand jury, to dodge questions, and to simply refuse to answer questions in the grand jury makes his conduct worthy of a significant jail sentence,” prosecutors said.

After the sentencing, Bonds will have 14 days to file his intention to appeal his conviction.