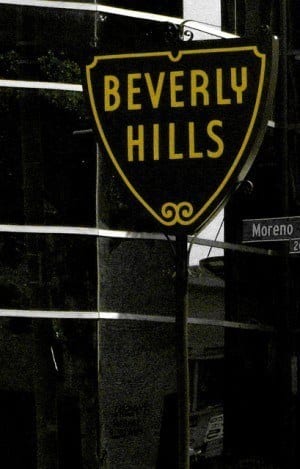 Apparently, Beverly Hills is not a good place to live if you want to be happily married. Real Housewives of Beverly Hills stars Adrienne Maloof and husband Dr. Paul Nassif are planning to file for divorce this week, according to TMZ.

“I’m so sorry that this is happening but my children are my life and sometimes we need to do what’s best for them,” Adrienne Maloof said.

Before Adrienne Maloof and Dr. Nassif separated, Camille and Kelsey Grammer’s marriage ended in divorce on the show as well. Unfortunately, the marriage drama does not end with these two divorces.

Last year, Russell Armstrong committed suicide after Taylor, his wife, filed for divorce. When filing for divorce, she stated that she had been suffering from physical and verbal abuse from her husband.

Although Adrienne Maloof and her husband did often fight on camera on the Real Housewives of Beverly Hills, Adrienne Maloof appeared to be the housewife with the marriage that was the most stable. However, after ten years of marriage, the couple will be filing for divorce as they are trying to keep their three sons’, Gavin, Christian and Colin, best interest in mind.

“It’s an unfortunate situation but, I have to have my kids’ best interest at heart,” Adrienne Maloof said.