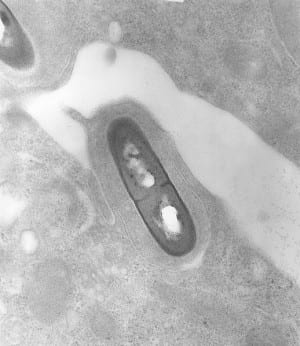 A listeria outbreak has claimed at least 13 lives and sickened at least 72 people.

Most of the listeria deaths have been linked to whole cantaloupes grown and shipped by Jensen Farms of Holly, Colorado and has mainly infected vulnerable populations.

“It’s basically a feature of listeriosis itself. It affects people who have other counts against them,” said Dr. Robert Tauxe of the Centers for Disease Control. “It’s just a severe infection.”