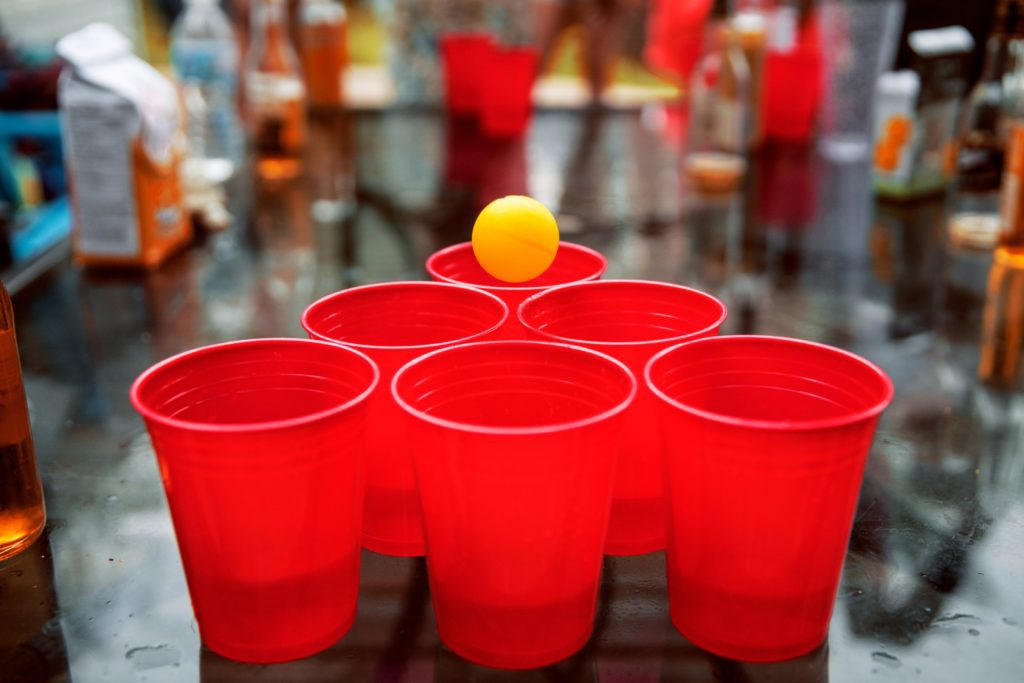 Excessive drinking in college has become so much more than a stereotype or trope. Many students see it as a ritual or “right of passage” that ends up being a crucial part of the collegiate experience.

While having a few casual drinks at a bar or party is usually fine, it’s not uncommon for some students to partake in binge drinking. According to the CDC, binge drinking is defined as a pattern of drinking that causes a person’s blood-alcohol concentration to reach 0.08 g/dl or above. That usually equates to consuming 4-5 drinks in two hours.

Your habits and choices now can harm your future. While having fun and enjoying your college experience is important, understanding the potential consequences of binge drinking might make you think twice about your actions at the next party.

Not totally convinced? Let’s take a look at how binge drinking in college can affect your life long after graduation.

An Increased Risk of Health Problems

There’s no denying the immediate risks of binge drinking. You could put your health and well-being in jeopardy simply by being with the wrong people, getting behind the wheel of a car, or ignoring potential medical needs.

But, when binge drinking becomes a habit, there are long-term health risks that could follow you well after you graduate. Some of the biggest risks include:

If you already have certain health conditions, drinking too much can exacerbate them. For example, acid reflux and GERD can be made worse with alcohol consumption. Long-term drinking can lead to more serious digestive issues that may worsen with age.

People who drink heavily are also at a greater risk of developing mental health conditions, including anxiety and depression. It’s not uncommon for college students to deal with mental health issues without the effects of drinking. Over the last year, 30% of students reported feeling depressed.  While binge drinking might feel like a “quick fix” to ease that depression, it often ends up making things worse, leading to long-term problems that may eventually require professional help.

In addition to an increased risk of long-term health issues, consider how your drinking habits could impact your future based on the choices you make.

Drinking impairs your judgment. When you’re surrounded by others who are also drinking too much, it’s hard to find a “voice of reason” that keeps you from doing things you otherwise wouldn’t. That could include things like:

Each year, 696,000 college students are assaulted by another student under the influence of alcohol. Many of those assaults are physically violent, while just under 100,000 students report some type of sexual assault. Not only can that cause serious problems in the moment, but depending on the severity of the assault, it could lead to long-term physical and/or mental health issues that could negatively impact your life for years.

How to Stop Binge Drinking in College

The more you know about the short-and-long-term effects of binge drinking, the more motivated you should be to get it under control. First, evaluate your existing relationship with alcohol. Is your drinking causing problems with your family members, friends, or your studies? Have you tried to stop drinking so much but haven’t been able to do so? Has drinking become a priority in your life?

The answers to those questions can give you a better idea as to whether your drinking pattern has become a problem. Recognizing that is often the first step in getting things under control.

Thankfully, if you know you need to stop drinking, you don’t have to do it on your own. Most campuses across the country have resources and support services that can educate you and help to hold you accountable. These services can also help you to form a strategy to stop drinking while offering you consistent support along the way.

You might also need to change your environment or your circle of friends. That’s not always easy to do in college, but when your well-being depends on it, it could be a necessary sacrifice. Sometimes, removing yourself from the toxic situation is the best course of action.

Finally, don’t be afraid to lean on family members or friends for help. The people who care about you don’t want to see you struggling with the effects of binge drinking. By reaching out now and getting a handle on your habits, you can reduce the risk of damaging effects now, and in the future. While binge drinking and college might always be linked together, it doesn’t mean you have to fall into the stereotype. Educate yourself, take the right steps to stop drinking, and you’ll have more control over a positive future.

Previous ArticleSchools vs. Smog: How Clean is the Air at Your College?Next ArticleHow to Get Out of Payday Loan Debt