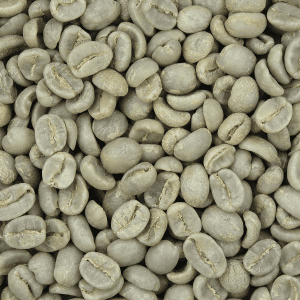 Dr. Oz dives into the effects of green coffee bean extract on ‘The Dr. Oz Show’

The market is buzzing about the latest supposed weight-loss supplement: green coffee bean extract. But is it all just talk? Dr. Oz put it to the test on his show The Dr. Oz Show. In this test, the show’s Medical Unit called upon 100 women between the ages of 35 and 49 who were overweight with BMIs (body mass index) between 25 and 45.

These women received either a placebo or the green coffee bean extract and were told to take 400mg capsules, three times a day before each meal. No participants in the trial altered their diet while taking these pills.

After two weeks, the participants who took the green coffee bean extract lost, on average, two pounds. Interestingly enough, the women who took the placebo pill also lost weight as well. However, it was only an average of one pound. This could be due to the fact that the women were more aware of their diet during this time because of the food journal they were required to have.

A similar study was done previously and was published in the Diabetes, Metabolic Syndrome and Obesity journal. Sixteen overweight adults were given this green coffee bean extract at different dosages. Participants lost a median of 18 pounds, which was 10 percent of their overall body weight.

So what’s in this stuff that’s causing participants to drop the pounds? These raw or un-roasted beans contain a component called chlorogenic acid. This may be the source of the coffee’s weight loss effects. Studies have shown that chlorogenic acid slows absorption of fat from food intake and activates metabolism of extra fat.

However, you won’t get the same effect with roasted green coffee beans. The roasting process removes a great amount of the acid, canceling out its potential anti-obesity effects.