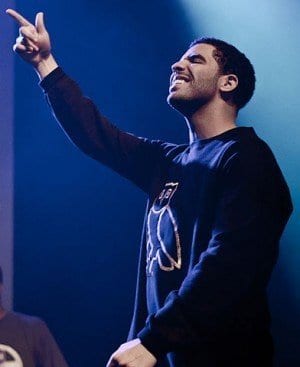 Famous battle rapper, Murda Mook has been in the limelight more often than not this year.

The emcee dominated at the premiere event held at Total Slaughter House where he battled Loaded Lux at a rap battle event sponsored by Shady Records in New York City.

Mook has showed interest in battling a more mainstream opponent and apparently Drake is up for the challenge.

Mook recently took to Instagram that Drake wanted to compete against him. He posted a photo of Drake who looks confrontational as he’s talking to a less-than-amused Mook, with the caption: “So this is @champagnepapi telling me he wants to battle me. And he is actually serious! Who got the check?”

Since the photo surfaced Mook among other rappers have commented on the possibility of a main event, Mook vs. Drake but no one has commented on whether a face-off will actually occur.