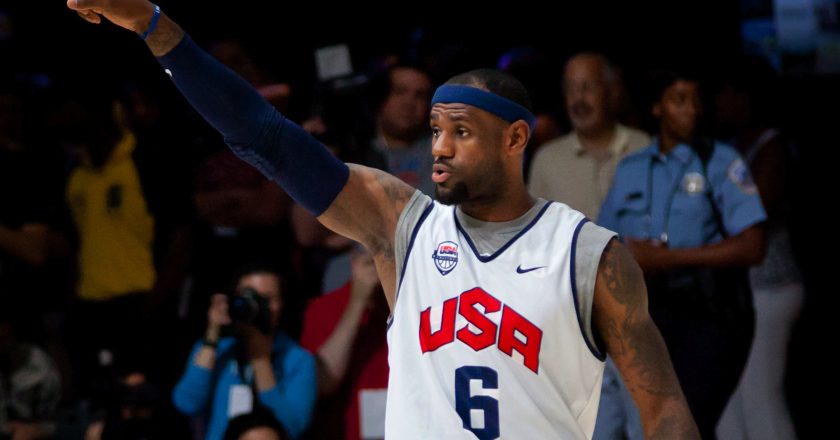 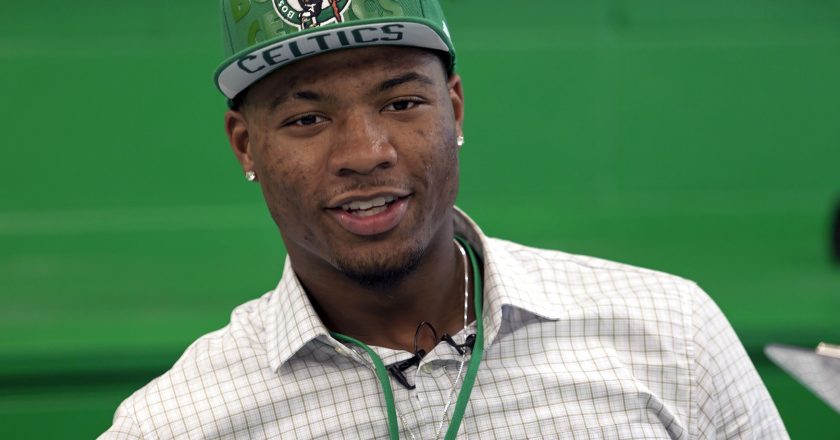 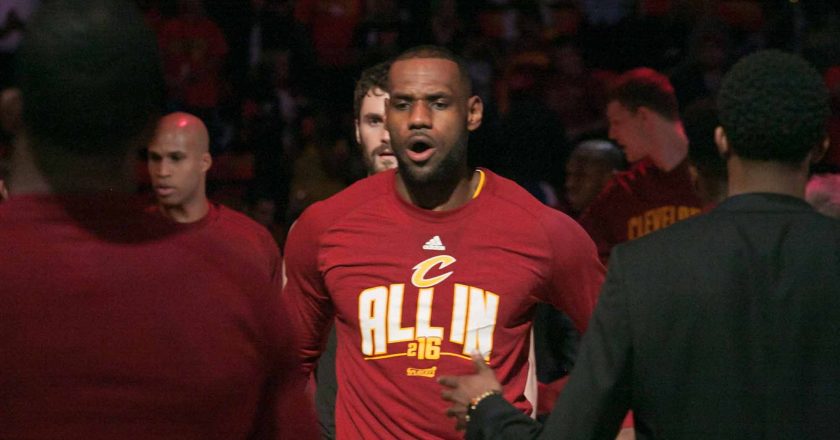 Can the Cleveland Cavaliers’ deadline day trades save another NBA finals defeat for LeBron James?

The Cleveland Cavaliers have been particularly hard to watch this year. LeBron James is having one of his best years statistically and he seemingly can’t find any teammates to lessen the burden on his shoulders. Since Kyrie Irving demanded to be traded, they’ve looked one-dimensional and pedestrian, the only threat coming from Lebron driving to the paint. The reasons for this could be that head coach Ty Lue or Dan Gilbert made the trade swapping Irving for Isaiah Thomas, then scrapping that trade by February—even though Thomas had a 10-month hiatus as a result to a labral tear to his hip, so he needed more time to get used to basketball again. However, without knowing the atmosphere in the Cavalier’s dressing room before Thomas was shipped off to the Lakers, it’s very hard to pinpoint the cause of their decline: We question if the new look Cavaliers could still win it all this year.

Firstly, the new look Cavs have gone four and four, leaving most fans confused as to what the ownership saw in these players, which is completely unfair. There isn’t a team in the league that could introduce four players who are given significant minutes and win consistently, they’ve only been with the team a month as well as having the all-star break in between this.

One thing to be concerned about is that the Cavaliers have the busiest end of year schedule in the NBA, so getting the team training together is going to be challenge.

Cleveland acquired George Hill, a 6”3’-point guard from Sacramento. He’s an efficient player averaging 10 points per game and an impressive 45 percent from the three-point line. They brought in another good three-point shooter in Rodney Hood, a 6”8’ shooting guard from the Utah Jazz, averaging 15 points a game. They’re both athletic defenders that are very capable perimeter shooters, who LeBron James loves to play with. LeBron James uses these players whilst he drives to the paint causing the defenders to sink closer to the basket to try and protect the rim, making the perimeter shooters available for the pass.

The Cavaliers also traded for Larry Nance Jr, he stands at 6”9’, plays as a power forward and will primarily be used as a center by Lue. Nance is a good rim protector and can also spread out the floor because of the threat of an alley-oop pass to him. He can be a spark plug for the team, he’s a vicious dunker that has Kevin Durant amongst his posterized victims. Nance never had a true role in LA, so he will benefit from having a more defined role.

Lastly, Jordan Clarkson was brought in alongside Nance from the LA Lakers. Clarkson’s a 6”5’ point guard, averaging 15 points per game, can score from anywhere and doesn’t need other players to create for him. This is as opposed to Hill and Hood who can’t create off the dribble. The Cavs will look to use him as a player who can create for himself giving LeBron James a rest from ball handling duties.

In conclusion, the Cleveland Cavaliers added reliable role players to back up LeBron James and Kevin Love. Before the trade, Derrick Rose, Dwayne Wade and Isaiah Thomas just weren’t willing to be used as mostly off-the-ball players later in their careers, leading them to be disillusioned and not fight as hard as they once would have. The new additions will be sponges to the Cavaliers system and are young and fresh enough to run up and down court for the whole game. However, they will be relying on LeBron James and Love to get 60 points per game for them, then relying on the supporting cast to get around 10 points each.

All the focus is on the Golden State Warriors, who are still the heavy favorites to win the Championship since they have four perennial All-stars to the Cavaliers’ two. However, winning back to back Championships is difficult because mentally it’s so tough to keep the performance levels the same after achieving the ultimate goal the year before. My expectation is that they are good enough to win through to the finals, but may ultimately lose to the Warriors. These players are a good improvement, but the lack of consistent high volume shooters on the Cavs will be their downfall.