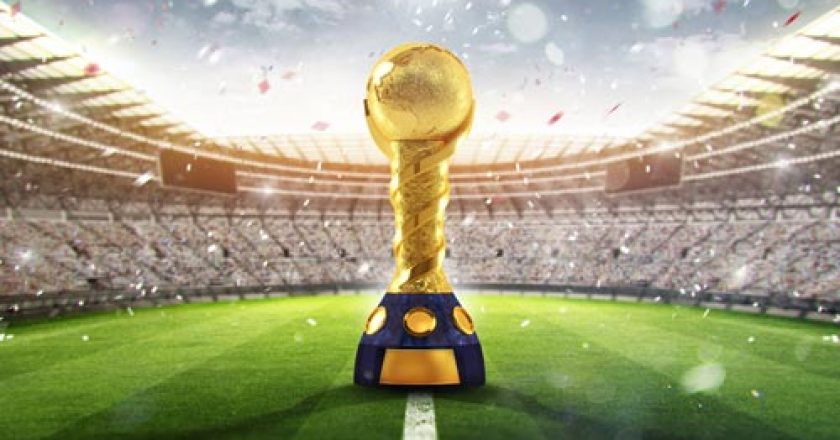 The 2014 World Cup in Brazil just entered its knockout stage where the top sixteen teams in the tournament advanced. US and Belgium were slated to play the last match from this current round and the winner would be the last member of the top eight to move on.

Belgium had not lost a game in Brazil coming into the match against the US, while the US barely moved on from their “group of death” with Germany. Despite their perfect record, Belgium had been thought to have under performed with their level of talent on the roster. Yet the Belgian side still posed a tremendous challenge against a US squad with their injured star striker Jozy Altidore not ready to make any contribution.

The game was thrilling all the way until the end and regular time did not yield a goal. Tim Howard, the US goalie, made an astonishing sixteen saves for the offensively stagnant US side. At the end of regulation, the US got their chance to take the lead when midfielder Jermaine Jones headed a ball right in front of striker Chris Wondolowski, who mistimed his kick and sent the ball flying right.

Belgium attacked with vigor throughout the game and finally got their break when Kevin De Bruyne scored just three minutes after extra time started. If the US was not devastated enough at that point, Romelu Lukaku buried in a second goal just twelve minutes later.

After Belgium’s second goal, it seemed that all was lost for the US. Yet, in the 107th minute, two minutes after Lukaku’s goal, nineteen year old sub Julian Green connected a volley from midfielder Michael Bradley into the back of the net. This goal gave the US hope and lit a fire under the team.

The US attacked with pace and urgency and had numerous attempts to tie the game. One of them being on a set piece where captain Clint Dempsey almost put it away from a couple of feet outside the goal.

At the end of the day, Belgium withstood the relenting attack by the US and sealed their date with Argentina in the quarterfinals. Many American fans must be thinking “what if,” but the US should hang their head high on this performance for they showed tremendous heart and resilience.