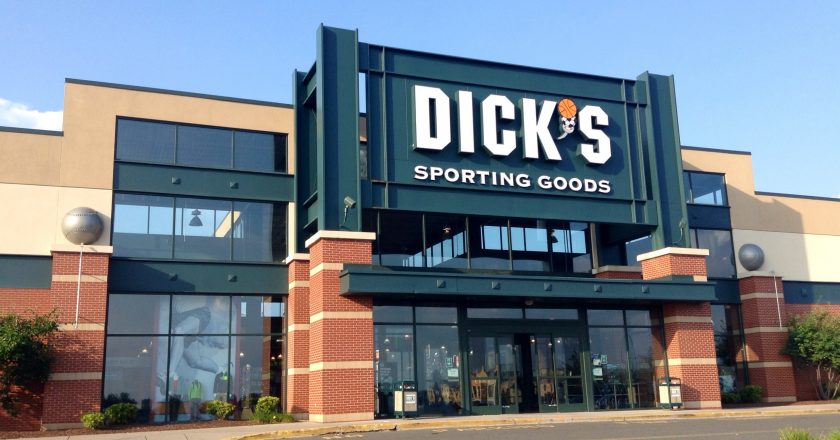 Major American sports retailer Dick’s Sporting Goods have announced that it will no longer sell assault-style rifles in its stores. The move comes after news that Nikolas Cruz, the Florida gunman behind the horrific shooting at Majory Stoneman Douglas high school in Parkland February 14 that killed 17 students, had previously bought a gun at a Dick’s store back in 2017. The gun used in the shooting was not bought from Dick’s, however.

Chairman and CEO of Dick’s Sporting Goods, Edward Stack, said on Good Morning America, “Based on what’s happened and looking at those kids and those parents, it moved us all unimaginably.”

“To think about the loss and the grid that those kids and those parents had, we said, ‘we need to do something’… And we’re taking these guns out of all of our stores permanently,” he explained.

Talking about how easy it is for people to purchase assault-style rifles, Stack said, “We did everything that the law required and still he was able to buy a gun. We looked at that, and said, ‘The systems that are in place across the board just aren’t enough to keep us from selling someone a gun like that.’”

When asked if the decision to stop selling guns would ever be reversed, Stack assuredly said no. “We’re staunch supporters of the second Amendment. I’m a gun owner myself. We’ve just decided that based on what’s happened with these guns, we don’t want to be a part of this story and we’ve eliminated these guns permanently.”

Dick’s Sporting Good’s’ decision to stop selling assault-style rifles is a momentous step forward in the fight for tighter gun control laws in the country.

On Tuesday, relatives of the victims of the Florida shooting gave emotional testimonies during a legislative hearing to determine whether or not the age limit for buying long guns could be raised from the young age of 18 to 21.

Further reading: When Will Horrific Scourge of School Shootings in America End?