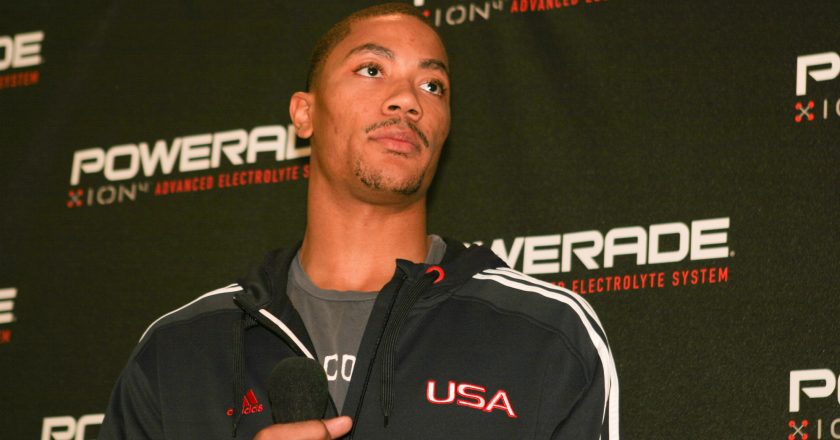 According to a report from ESPN’s Adrian Wojnarowski, NBA star Derrick Rose has plans to sign with the Minnesota Timberwolves for the remainder of the season.

“Former NBA MVP Derrick Rose has agreed to a deal with the Minnesota Timberwolves for the rest of the season, league sources told ESPN,” Wojnarowski said.

“The deal will reunite him with coach Tom Thibodeau and former Chicago Bulls teammates Jimmy Butler and Taj Gibson.”

The Athletic reported that NBA star Rose and his wife welcomed their new born child earlier this week, and any plans of signing with the Wolves had been postponed until then.

The player was waived by the Utah Jazz back in February after the team had acquired him in a trade with the Cleveland Cavaliers on February 8. As Rose was waived before March 1, he was eligible to join the Timberwolves.

Rose was side-lined because of injuries this season with the Cleveland Cavaliers and has played just 16 games.

In November 2017, Rose took a sabbatical from the game to decide which next step he should take in his career; he returned shortly after.

Rose is highly revered in the NBA, having first been drafted in the 2008 NBA Draft and obtaining Rookie of the Year honors in 2009. He later won the NBA MVP Award in 2011.