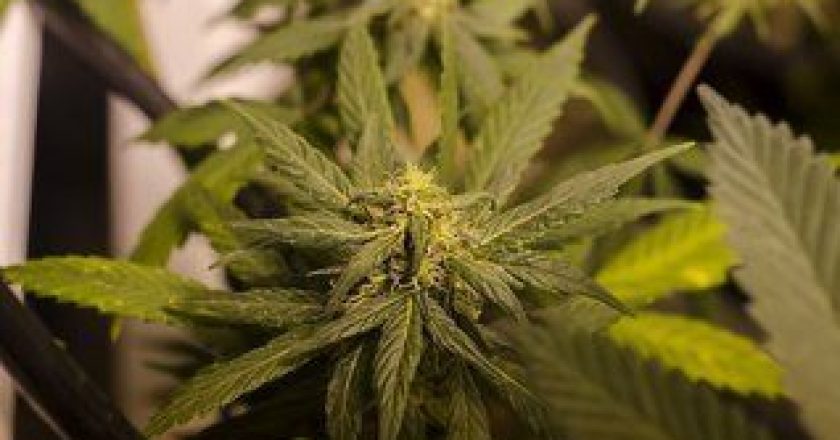 They updated their FAQ page about marijuana 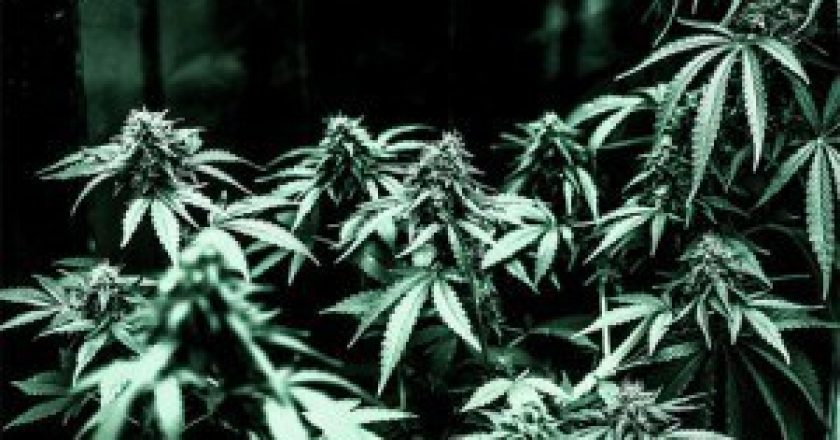 One Year in the Record Books Shows Promise for Marijuana Revenue

Nearly 20 years ago, California became the first state to legalize medicinal marijuana. Now, over 23 states have similar programs in place. One of these states is Colorado. The Colorado Marijuana Enforcement Agency has compiled a report on Colorado’s first full year of sales and with it are some amazing numbers.

In 2014, recreational and medicinal use brought in $699 million in total sales for Colorado State. This figure comes in 21% higher than that which was expected before the year began. With this $699 million in sales, it turned over $63 million in tax revenue for the state, and over $13 million in licensing revenue.

One of the main reasons that marijuana was legalized for both medicinal and recreational use was that Colorado needed a way to bridge the state’s budget gap. Tax and licensing revenue totals reached a combined $76 million which could be used by the state towards Obamacare which costs an estimated $26 Million for the state to operate.

Additionally, more than 500,000 plants were estimated to be cultivated each month, up from the 200,000 plants cultivated prior years. 2.85 million Units of edibles were sold in the first year of medicinal and recreational use. This is impressive considering the medical market only brought forth 1.96 million units sold.

Lastly, it should be noted that although marijuana has been legalized in much of Colorado, it is not legal state-wide. Marijuana is still illegal in over 249 Colorado jurisdictions, nearly ¾ of the state. Some of which allow medicinal marijuana, while other’s ban both recreational and medicinal use altogether.

Colorado’s first year on the books is a big one, and considering that ¾ of the state still has strict laws regarding marijuana, big revenue from Denver and Colorado Springs has shown that there is a larger profit to be made if state-wide legalization were to take place. NerdWallet, a personal finance site, has concluded that the legalization of recreational and medicinal marijuana could yield an annual $3.1 billion tax revenue.