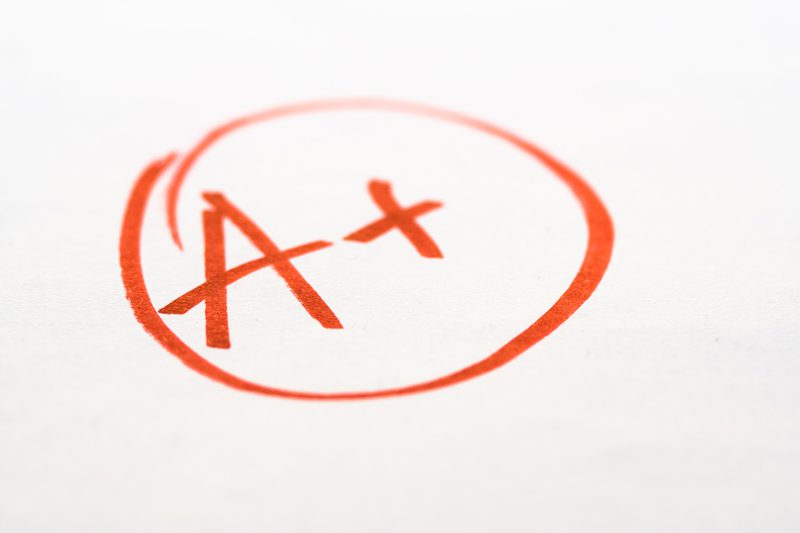 Let me take you back to my mid-twenties. I left my successful career as a Creative Director and the income it provided, had just married the love of my life, and decided to go back to school and get a science degree. I had never performed well in school but was under the illusion that my life experience alone would carry me to great marks in the classroom. HA!

Looking back, I had no idea how to study. I looked around the classroom during lectures and did what everyone else appeared to be doing. It felt impossible to keep up with the professor while scribbling down word-for-word what was on the slides, shifting between a rainbow of coloured pens. I did my best to keep up with the assigned readings, but they fell to the bottom of the priority list with each upcoming deadline of assignments, lab reports, and exams. Adding an ADD diagnosis to the mix landed me in this strange reality of always ‘doing’ yet never being able to keep up.

Does any of this sound familiar to you?

After giving birth to our son days after my last exam at the end of my second year, I knew that something seriously had to change. Something within me knew that I was smart, but all the evidence pointed to the contrary. The way I had been studying was not sustainable with a new baby and didn’t even get me the grades I wanted. So why would I keep going on like that?

It all came down to a decision that changed everything.

Honestly, I felt jealous of my younger peers who seemed to collect A’s simply by showing up. I was working my butt off, but only a 2.3 GPA to show for it. But comparing their wins to my losses, I was missing out on the opportunity to use them as inspiration. I recognized that someone was able to know the answers on the same tests that I was taking, so it was at least possible for others to do well.

At least, that’s what I had been telling myself. The reality was that I was bringing the expectation that ‘others could succeed academically but not me’, which had significantly influenced my grades. I couldn’t at the time bring myself to honestly believe that I was going to go from ‘praying that I could pass the next test’ to getting straight A’s overnight.

So I made the overall decision that skyrocketed my GPA from that moment.

I simply decided that it was possible for me to do well. 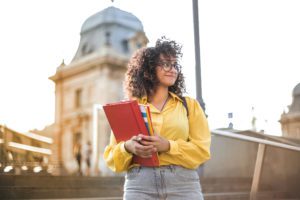 Accepting that it was at least possible, under some imaginary circumstances that hadn’t yet existed, made the concept of succeeding seem less overwhelming to take on. I wasn’t subscribing to the belief that I was always going to do well; but somehow, I could (in theory), get good grades in school. Simply because I was a person with a brain.

The next giant step was to figure out the ‘how’ behind what I needed to do and what support I needed to bring that desired outcome to fruition. I got the help I needed at home, learned more about how I needed to work with my ADD, and became absolutely obsessed with learning how to learn.

The reality was that I was looking around at what others were doing instead of paying attention to what I personally needed to understand, the course content. I tested out dozens of strategies for different types of courses, kept what worked and ignored the rest.

Now I see the importance of leveraging the unique ways in which each individual student learns different content in different scenarios. The outcome was that I finished off my undergrad with a 4.1 GPA. I still had ADD, a baby who was finally just starting to sleep through the night, was volunteering regularly and had many responsibilities at home.

Years later as an Academic Coach, it lights me up to introduce overwhelmed students to the possibility that their academic goals are within reach. It’s up to them to start following their own intuition, the evidence of what works for them, and to get the practical support they need to make it happen!

Bio: Camille is a certified Academic Life Coach whose work has appeared in the New York Journal, Quizlet, MD Femme, Motivate MD, and more. She empowers students to earn competitive grades while actually ENJOYING the process and overcoming obstacles that may be impacting how they show up in their academics. You can learn more about how Academic Coaching can transform your grades at https://www.nontradaccelerator.com/academic-life-coaching.