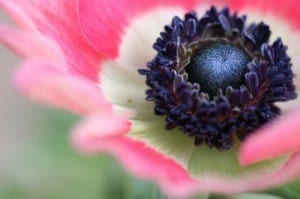 Earliest since when? See below:

Spring has sprung and early too. The first day of spring is here and Space.com reports that it arrived the earliest since 1896. This is when the tilt of the earth’s axis is neither away from nor towards the sun and the amount of sun and darkness is almost exactly equal throughout the day. The fine folk’s at Google have a homepage doodle dedicated to the flora and fauna of the early arrival of the first day of spring.

These high temperatures also come with sinister warnings of a potential for violent weather, according to the National Weather Service’s Storm Prediction Center in Norman, Okla. With the first day of spring here, the next 24 hours are under an elevated risk of tornados, spanning from the Texas Gulf to northwestern North Dakota.

The common term of “April showers bring May flowers” was toyed with by National Weather Service forecasters who jokingly said on a broadcast, “February showers bring March flowers.” Those same forecasters are expecting rain to cool down the country at the end of the week in what they call “the dog days of March,” but they continued, “Our historic and unprecedented stretch of record-breaking temperatures generally looks to continue.”