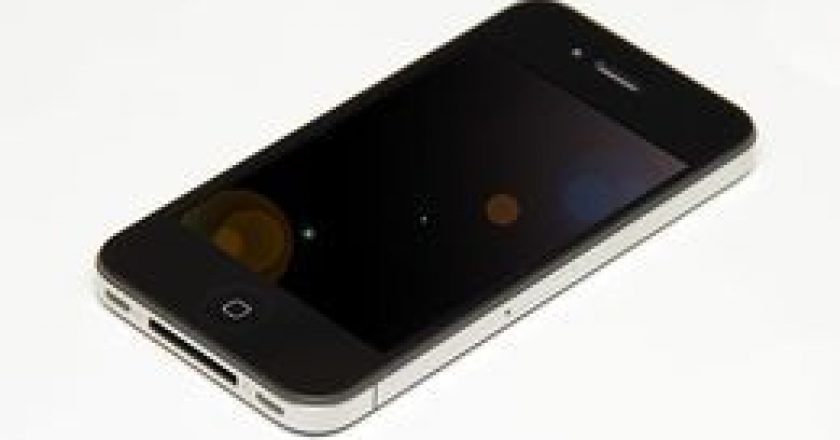 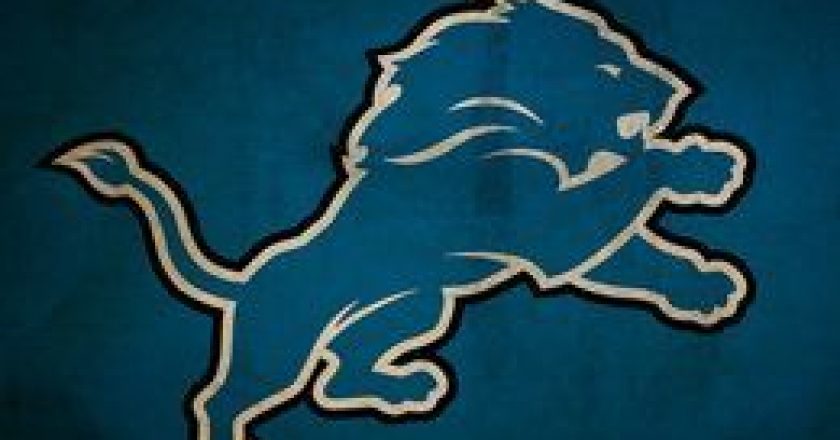 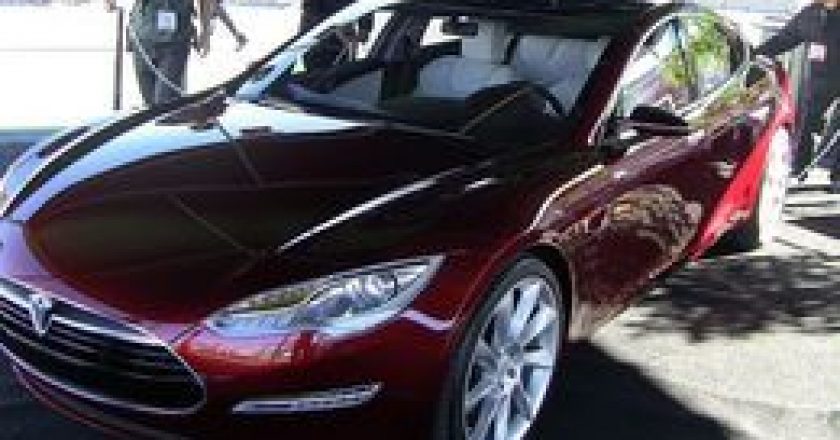 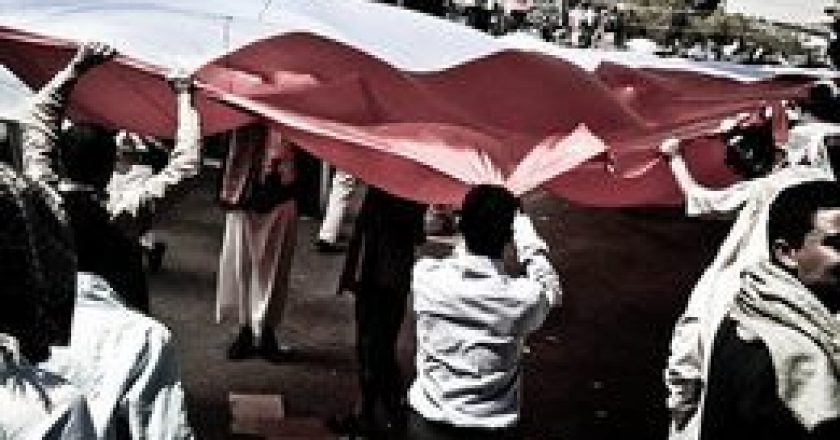 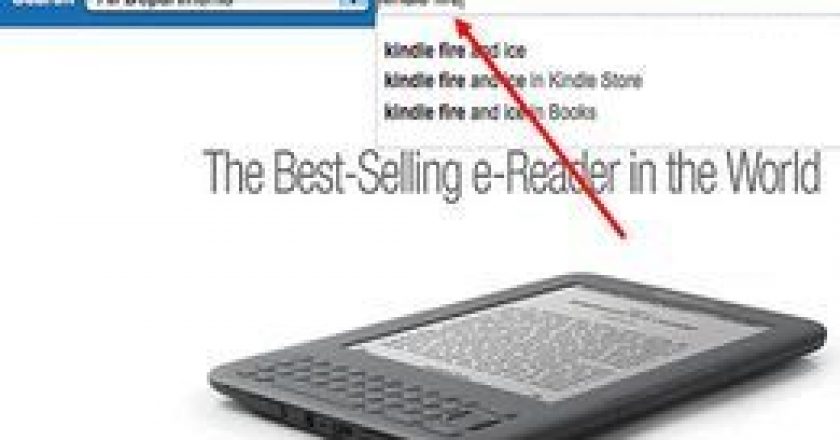 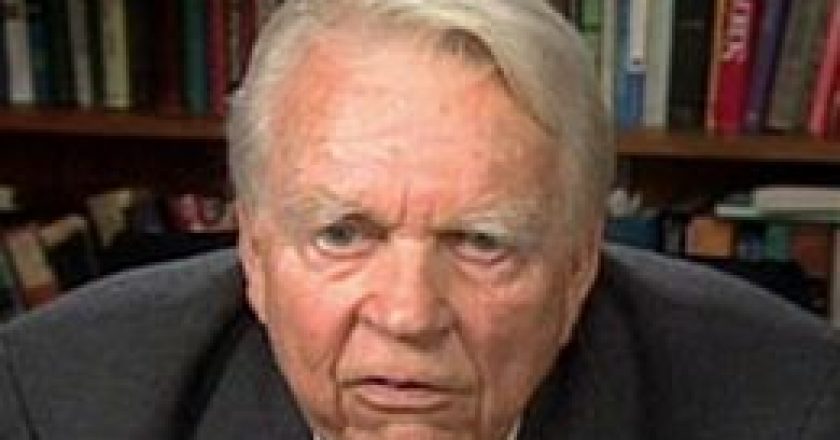 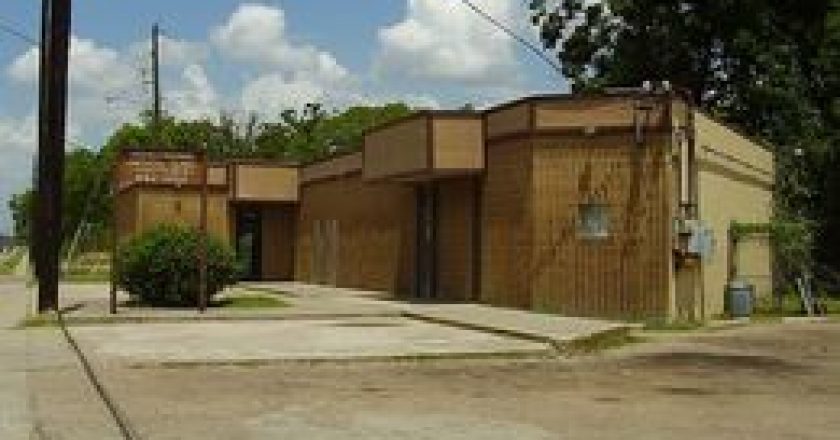 As the trial into the death of Michael Jackson began Tuesday, a lawyer for Dr. Conrad Murray said the superstar caused his own death.

Defense attorney Ed Chernoff told jurors in his opening statement that Jackson, of his own choice, swallowed several lorazepam pills on the morning of his death, enough to put a person to sleep. Chernoff then claimed that Jackson also took the anesthetic propofol. The combination created what he called a “perfect storm in his body” that killed Jackson instantly.

Chernoff’s opening statement followed over an hour of arguments from the prosecution, whose multimedia presentation included an image of Jackson’s body lying on a gurney after he died from an overdose on June 25, 2009.

Murray, who has pleaded not guilty to involuntary manslaughter, appeared to be crying at several points during Chernoff’s opening statement. If convicted, Murray faces up to four years in prison and the loss of his medical license. Murray’s attorneys have denied that he gave Jackson anything that should have killed him.

Several members of Jackson’s family were present in the courthouse, including his parents, Joseph and Katherine, sisters LaToya and Janet and brothers Jermaine, Randy and Tito.