Kristina Vragovic graduated from Indiana University in May 2012 with a B.A. in English. A Hoosier at heart, she cries when she thinks about the 2011-12 season and will rail on Purdue even when nobody from said school is in the immediate vicinity. Aside from writing, Kristina enjoys correcting people's grammar (for money, or by calling them out on Twitter) as well as collecting classic rock LPs, watching superhero movies and online shopping. 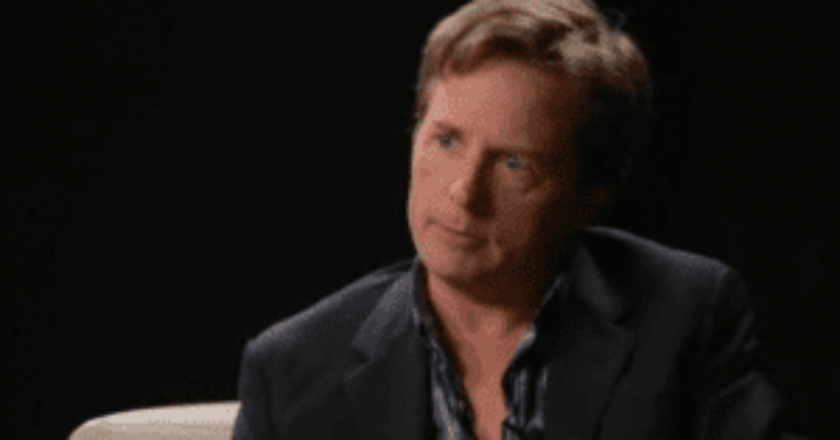 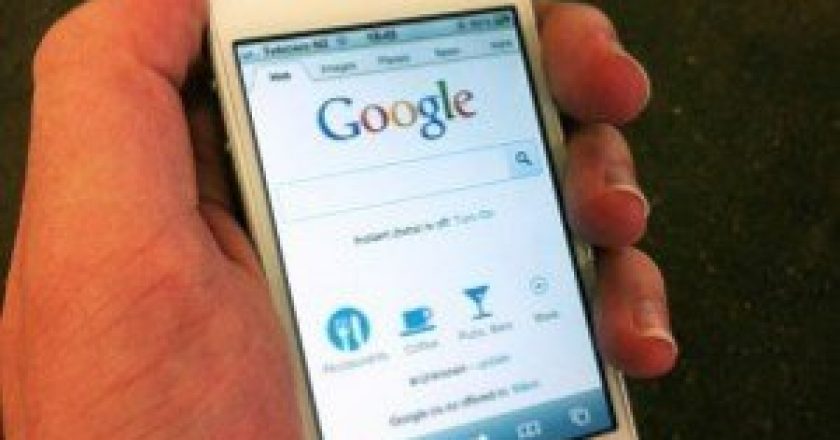 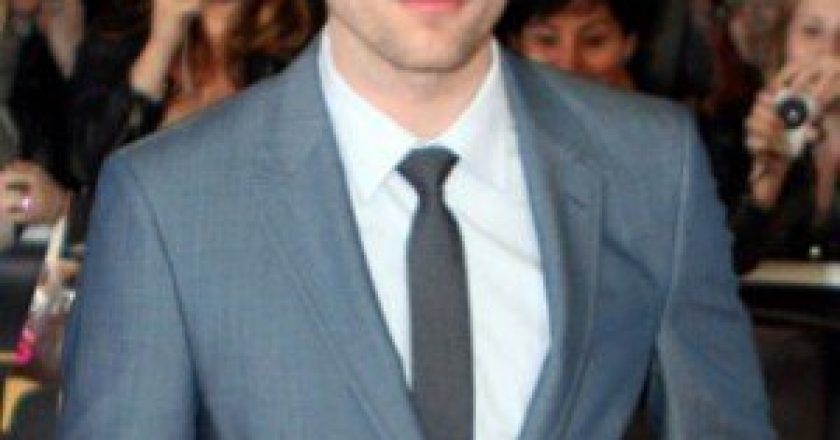 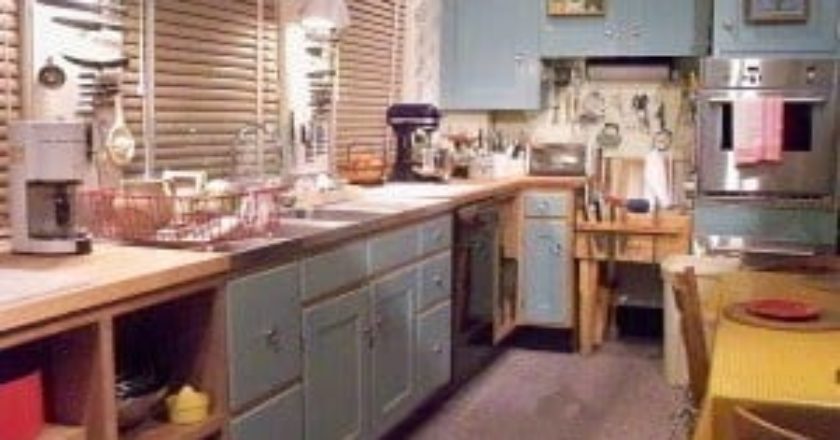