An amber alert has been put out for Lisa Irwin, who went missing from her crib late Monday night

An intense search has begun for the 10-month-old infant Lisa Irwin after she was discovered missing from her crib late Monday night, according to the Huffington Post. The infant was put to bed at 10:30 p.m. and was then discovered missing around 4 a.m. by her father.

An amber alert has been issued for the suburban Kansas City neighborhood and forest areas. At the moment, the police have no suspects or witnesses and are urging people with information to come forward.

The alleged source of entry into the Irwin house is Lisa’s window, which looks like it might have been tampered with.

Lisa has blue eyes and blond hair. She weighs between 26 to 30 pounds. She was last seen wearing a purple shirt and purple shorts with white kittens on it. The parents have reported that she has a slight cough.

The sergeant at the Kansas City Police department feels that this Amber Alert case is at a higher alert because, unlike some amber alerts, both parents are present. 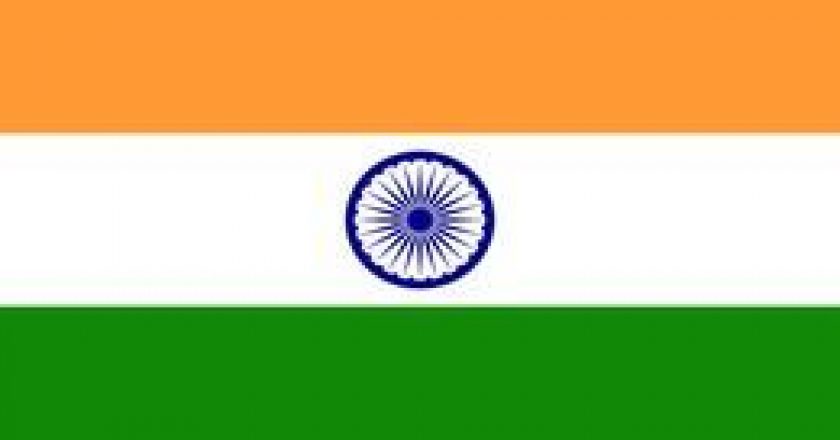 India presented a cheap tablet computer yesterday, in hopes of delivering modern technology to the countryside for villagers.

The computer named “Aakash,” or sky in Hindi, has a color screen and allows the consumer to have word processing, Web browsing and video conferencing. The computer is one of the many in a series of India’s attempts to create cheap technology for the world.

The developer Datawind’s goal is to be able to distribute the tablet to India’s 220 million children. Several hundreds of thousands of Indians still have no electricity and therefore have no access to the Internet for business or educational purposes.

The original goal was to make it a $10 computer and a solar powered version, but these ideas did not pan out. The tablet, which Datawind is selling to the government for $45, has subsidies for $35 for students and teachers.

Though people laughed and said it could not be done, Datawind has done it. The ministry official, N.K. Sinha, invites the competition to create a better product and further drive down the price, in hopes to create a price war. Datawind’s chief executive, Singh Tuli, says “To every child in India I carry this message. Aim for the sky and beyond. There’s nothing holding you back.’’ 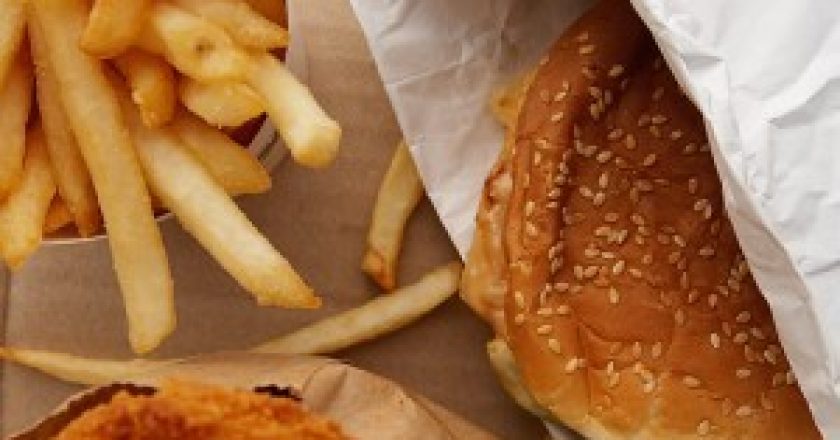 Fat taxes…do they stand a chance in the U.S.?

At the beginning of this week, Denmark became the first country in the world to pass a tax on fatty foods. The Danes will be paying an extra $0.12 for a bag of chips and an extra $0.40 for a hamburger. Denmark’s parliament issued the tax based on an attempt to make the country’s life expectancy higher, although sources are unclear if it will even work. According to the Centers of Disease Control and Prevention, 1/3 of adults in America are obese, meaning that their lives are at severe risk because of their weight. Leading to the question…should the U.S. consider a fat tax?

Fat taxes in America have been attempted but only at state levels, particularly on soft drinks. In the grand scheme of things, the taxes do not make people healthier. Taxes have been proved not to alter the behavior of the citizens it is forced upon. The clear advantage is an economical one, given the current state of today’s economy.

In our society, usually the low income people eat the majority of fatty foods, given that they are cheaper and far more accessible. Some feel that instituting a fat tax that would only make the people that need health care because of their diet less likely to afford it. The rich, however, would still be able to afford luxuries, such as organic food, and are less likely to be affected by the tax.

Whether the pros out weigh the cons or vice versa, Americans might never see a tax like Denmark’s on our fatty foods. One thing is for sure — our butter, late-night pizza and family sized bags of chips are safe for now.

To read more about the fat tax: click here

To read more about weight problems in America: click here.

Despite leaks, Clarkson gives fans a glimpse at new album

Last night on her official website, Kelly Clarkson dropped “What Doesn’t Kill You (Stronger), a track off of her new album. Versions of the song, which were leaked, started showing up over the Internet, so Clarkson decided to give fans the real version. She wrote to fans on her website:

“Hey ya’ll – I heard that some versions of “What Doesn’t Kill You (Stronger)” started showing up online. My new album ‘Stronger’ is out in 3 weeks (Oct 24) and I want you to hear the real thing! Check it out!”

Some think that this might be a return of old Clarkson coming. With three weeks before the album drops…only time will tell.

Listen to “What Doesn’t Kill You (Stronger)” below. 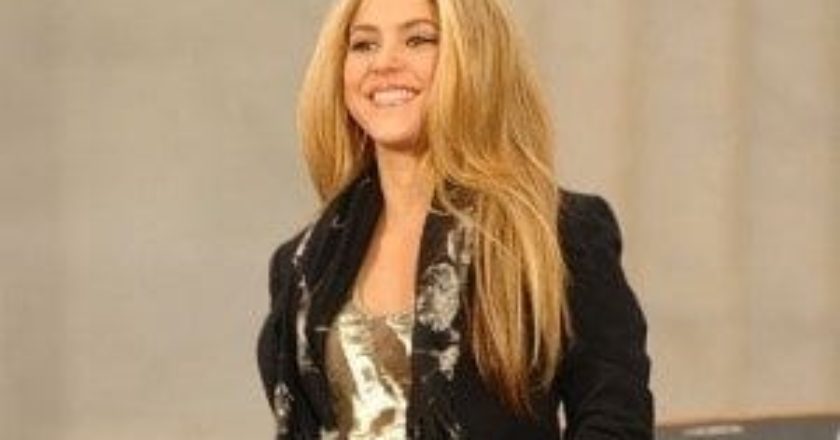 The Colombian pop star is no stranger to educational causes, as she frequently helps children in her homeland with her Barefoot Foundation. The foundation helps children to ensure they receive their basic rights to education in countries such as South Africa and Haiti.

Shakira Isabel Mebarak Ripoll, or as the public knows her, Shakira, was appointed as a member of the President’s Advisory Commission on Educational Excellence for Hispanics.

President Obama has selected the members of the advisory committee, others including community activist Adrian Pedroza and Arizona’s School District Superintendent Kent P. Scribner, because of their work in the Hispanic community towards education.

Obama says in regards to them: “I am grateful that these impressive individuals have chosen to dedicate their talents to serving the American people at this important time for our country. I look forward to working with them in the months and years ahead.” 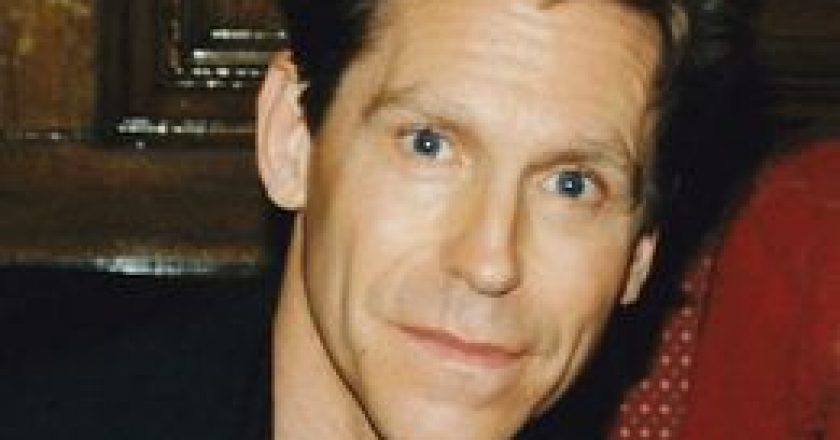 Conaway remained in a medically induced coma for two weeks before passing, and passed on May 27, 2011. With opiate addicts, they will eventually take more than usual to maintain and the substance makes its way into their lungs, leading them to develop pneumonia. The world saw Conway’s struggle with drugs and alcohol in a 2008 season of “Celebrity Rehab with Dr. Drew.”

After being admitted into the hospital on May 10, there is no evidence that his overdose was intentional. Conway was 60.

Previously, Conaway had starred in “Taxi” and “Grease.” 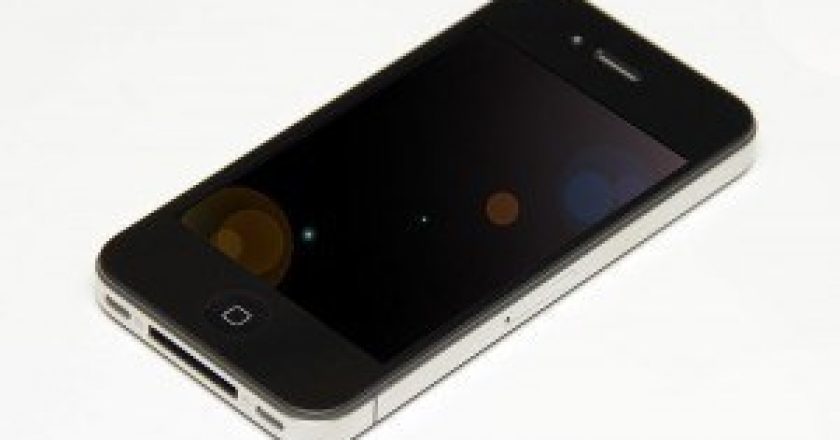 While everyone is awaiting the Tuesday iPhone announcement, some sneaky computer hackers have taken the liberty to create a fake email, displaying the iPhone 5S, according to Mashable Tech. The email, which claims to be from Apple, shows a monochromatic or possible see-through phone which tech experts explain is highly unlikely.

In addition to the unusual design, the name iPhone 5S is a mash-up of the iPhone 4S and the possible iPhone 5. The grammatically- challenged ad is also a dead give away to the authenticity of the ad by mentioning, “Introducing the iPhone that lets you do more than ever. And do it amazingly faster.”

The “order now” button makes the virus an easy target for people that may not be fully involved or aware of what’s going on in the technology world. The computer user, by clicking on it, will be installing a Trojan called Mal/Zapchas-A. Ironically, though the email is about an Apple based product, the virus only seems to affect PC machines. Curiosity about Apple’s announcement tomorrow might just be worth the wait. 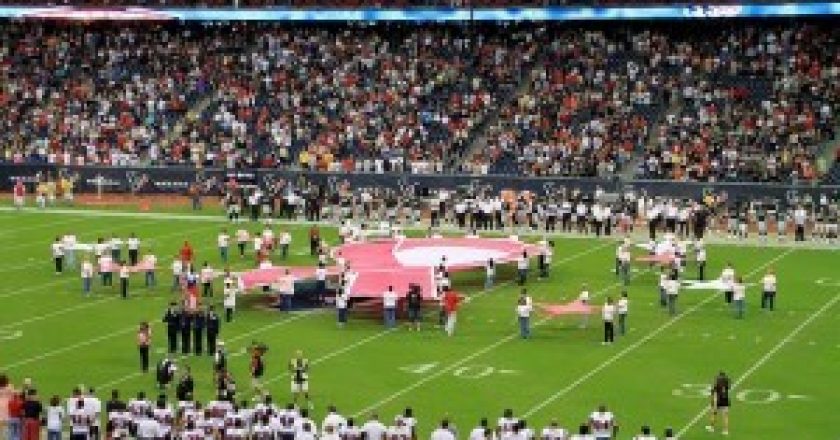 Pink could be seen on football fields across America, in honor of Breast Cancer Awareness Month

From the coaches to the players, the NFL is doing their part to support Breast Cancer Awareness Month, reports CBS News. To stress the importance of women over 40 getting yearly mammograms, the league partnered with the American Cancer Society.

Footballs with pink decals, goal posts painted pink, the NFL is actively helping to spread the word. According to Think Before You Pink, the original breast cancer ribbons were peach colored, because of Charlotte Haley, a woman that was making them in her dining room. Estee Lauder got word of it, but to their dismay, the woman refused to work with them. Lauder changed the color to pink and a movement began.

The American Cancer Society reports that breast cancer kills almost 40,000 women a year, while 230,000 get diagnosed. The Society also recommends self-examinations starting as early as a woman’s 20s and emphasizesthat prevention is key to battling this.

Some of the athletes, such as Larry Fitzgerald of the Arizona Cardinals, have lost someone to breast cancer, making this awareness is personal. 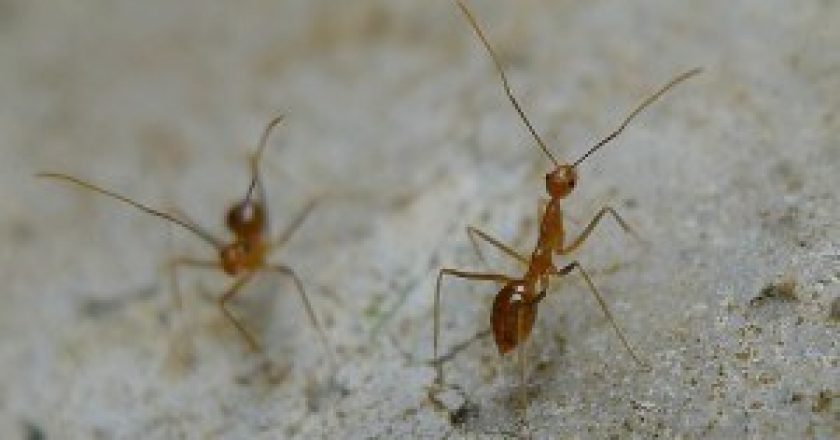 Far from your neighborhood ant colony, Caribbean crazy ants probably migrated from South America, according to the Christian Science Monitor. Now, they are attempting to make a home in places like Florida, Texas, Mississippi and Louisiana. These ants typically come in large numbers and exterminating methods like electrocution and fertilizer only attract more to come.

After developing the nickname “Crazy,” because of their incredible speed, it is no surprise that these ants have the capability to short out industrial equipment. Not particular to urban or rural communities, typically crazy ants commute by travel containers, potted plants, motorcycles or moving vans. These ants do not build anthills and usually refuge in sheltered, moist homes. Their diet consists of either plants or animals.

The main concern is control. Controlling these ants has proved to be not only difficult, but costly. The states, currently affected, are attempting to control these “crazy” ants, to stop further migration. One alleged reason for the recent spread has been linked to hay bales for livestock moved from one place to another, due to the drought in Texas. Exterminators are hoping for a solution soon before the problem worsens.