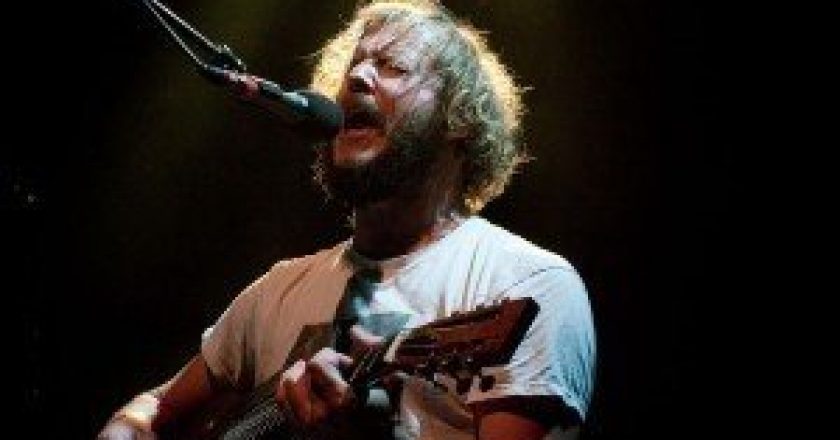 Bon Iver caused quite a stir at the 2012 Grammy Award show last night. After the indie folk band won two awards last night, many are wondering, who is Bon Iver?

Bon Iver’s self-titled sophomore album won the award for Best Alternative Music Album, and the band also took the award for Best New Artist, beating out the Band Perry, Skrillex, J. Cole and fan favorite Nicki Minaj. The Bon Iver song “Holocene” was nominated for song of the year and record of the year, losing, of course, to Adele’s “Rolling In the Deep.”

The Best New Artist winner is in fact, not so new. The band was founded in 2007 by singer-songwriter Justin Vernon and also includes Michael Noyce, Sean Carey and Matthew McCaughn. The name Bon Iver comes from the French phrase bon hiver, which means “good winter.”

The band began gaining popularity in late 2008. Several Bon Iver tracks have been featured on television shows such as One Tree Hill, Grey’s Anatomy and House. The band performed on The Late Show with David Letterman in December, 2008 and collaborated with St. Vincent to contribute the song “Rosyln” to the New Moon soundtrack in 2009. Bon Iver won Best International Breakthrough Act at the Brit Awards in 2009.

Bon Iver has performed at several well known music festivals, including Lollapalooza, Bonaroo, Austin City Limits and is set to headline at Sasquatch! 2012 festival. Bon Iver Frontman Justin Vernon has produced and collaborated with other artists, including Kanye West.

Vernon has publicly bashed the Grammys and other award shows, proclaiming them “ridiculous” in a New York Times interview.  In the same interview, Vernon criticized not only award shows but the artists themselves, claiming that many of the nominees have compromised their art. Bon Iver declined to perform at the Grammys; Vernon told Billboard that they were asked collaborate with other artists and “play music that had nothing to do with [their album],” which the band strongly felt would comprise their integrity.

Vernon voiced his discomfort in his acceptance speech, saying that the award was hard to accept because, “There’s so much talent out here… and there’s a lot of talent that’s not here tonight.” He also admitted that he was “a little bit uncomfortable.” One can’t help but wonder if he was, perhaps, a bit embarrassed as well. 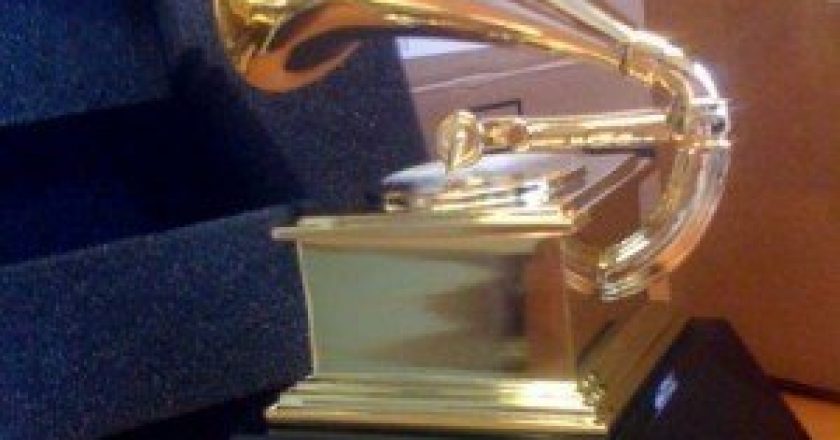