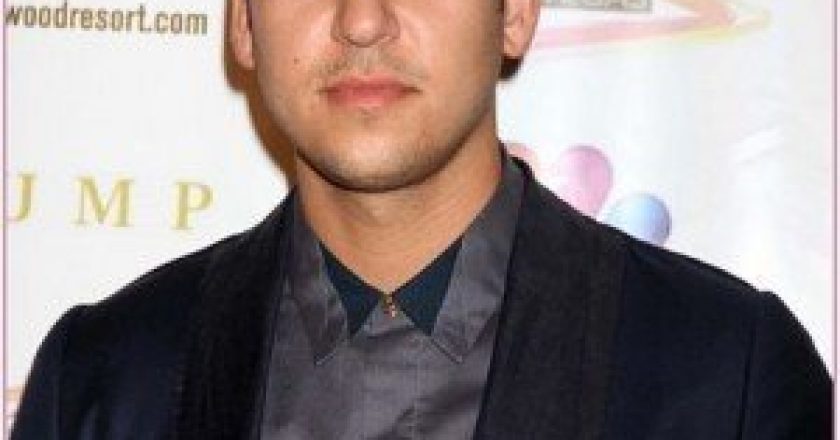 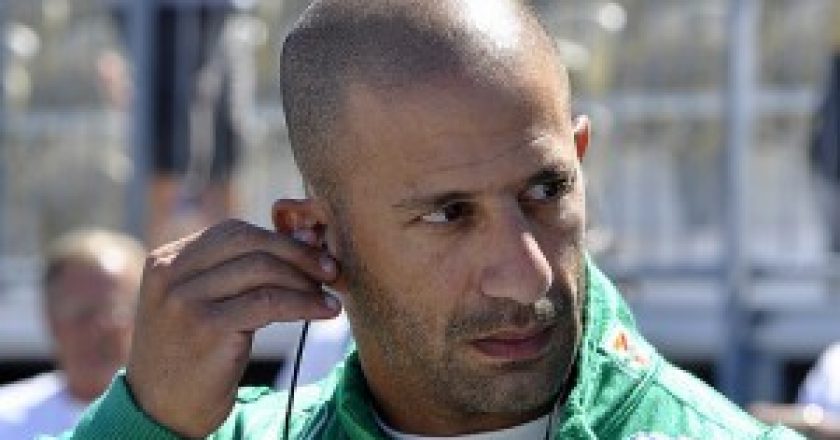 The rules and the results

For a lot of people the Sunday before Memorial Day is a just bonus Saturday, but for the city of Indianapolis this past weekend it marked the 97th running of the Indianapolis 500. For Andretti Green-Racing driver Tony Kanaan, it marked his first Indy 500 victory.

Leading up to the actual event itself, the number one worry on any race fan’s mind every year is weather, rain in particular. Race fans will bear the humidity and the scorching sun, but rain can change the course of a race or end it altogether. Last year’s Indy 500 saw a high of 91, which is the second hottest temperature in race history. In 2007, the 500-mile race was delayed several times due to rain and eventually ended up with a total of 415 miles.

Though the weather was slightly overcast with an average temp of 65, the day was rain-free. The sun even peaked through the clouds a bit at the tail end, a good sign from the racing gods above.

The Indy 500 is a celebration of traditions great and small. On an individual level the must-haves for any race fan are coolers packed with lunch and your favorite beverages, sunscreen, sunglasses and the occasional set of earplugs (if you value your hearing, that is.)

On a grander scale you have your traditional Indy 500 pre-race procedures: a Memorial Day tribute to our armed forces capped with an military aircraft flyby, the singing of the The National Anthem, God Bless America and Back Home Again in Indiana and those famous words: “Ladies and gentlemen, start your engines!”

The Indy 500 pre-race festivities also include interviews of drivers and local celebrities showcased on the track’s big screen. The highlight of this year’s round of interviews was a marriage proposal for Dale Coyne Racing driver, Ana Beatriz. Beatriz’s boyfriend of five months Daniel Sousa got down on one knee and proposed. Beatriz’s response was merely “I’ll decide after the race.” What initially seemed like a terribly awkward moment has now been revealed to be a prank for a Brazil TV show.

Now to the 97th Indy 500 race itself. At first it appeared that either Helio Castroneves or Dario Franchitti might make their fourth Indy 500 win, but it was not meant to be. The first half of the race was a back and forth battle for the lead among Ed Carpenter, Tony Kanaan and Marco Andretti (son of Michael and grandson Mario.)

In total there was a record of 68 lead changes in this year’s Indy 500, making it anyone’s guess as to who would end up the victor. It wasn’t until Lap 27 that race fans witnessed their first crash and subsequent yellow caution flag. In the year 2013, it seems that drivers’ take responsibility for their crashes through social media, evidenced by Pippa Mann’s apology on her website. Others go to Facebook or Twitter, like Beatriz, who revealed her proposal hoax on her Twitter page on Monday.

Several crashes occurred afterwards, including one that lead to Tony Kanaan’s victory. Dario Franchitti crashed with three laps to go, leaving Kanaan frozen in place in the lead. So it was that Kanaan remained in the lead, following the pace car and finishing the 200th and final lap in first place.

Some fans may complain that a race shouldn’t finish under a caution flag, but right now Kanaan probably isn’t one of them. At the close of the race, Kanaan drove his victory lap while crowds chanted “T.K.!” over and over. The first time Indy 500 winner commenced his celebration with a kiss from his wife and pouring the traditional victory milk over his head. You read that right, milk; it’s an Indy thing. 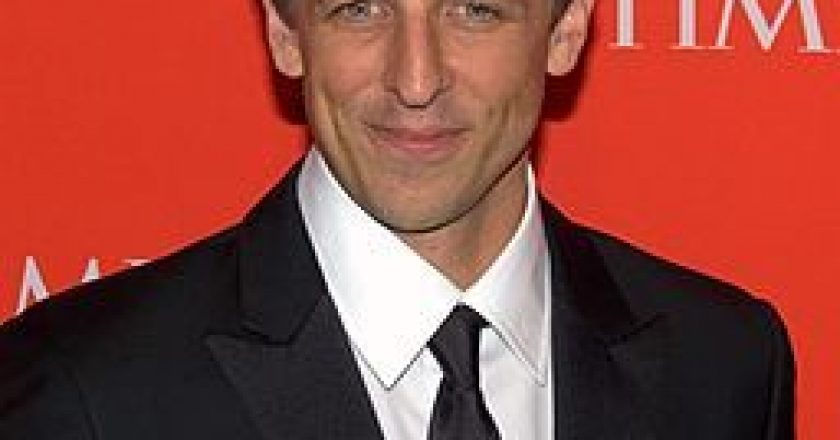 Bill Hader the most recent departure

Saturday Night Live has been hurting this year, and it doesn’t look like things are going to get better any time soon.

The most recent show this past weekend was hosted by Ben Affleck and featured the exit of Bill Hader, who has been a cast member since 2005. The May 18th performance showcased the final appearance of Hader’s eccentric, crowd-pleasing character Stefon. Rumors are circulating that veterans Jason Sudeikis and Fred Armisen will also be leaving the show after this season wraps up.

On top of this is the recent announcement that Seth Meyers will be replacing Jimmy Fallon on Late Night, potentially leaving SNL devoid of its more recognizable players. Maybe the changing of the guard isn’t such an awful thing though. Saturday Night Live has been underperforming this year, despite the presence of seasoned cast members like Armisen and Hader.  The 2012 Presidential Election that was ripe with humor but ended up as a missed opportunity as a missed opportunity for SNL. So if Armisen and Sudekis do in fact join the retiring Hader and Meyers, we might see an improvement in their absence.

A mass exodus of the former staple SNL cast members will put the spotlight on actors like Taran Killam and Vanessa Bayer, who play up the bizarre to great effect in sketches like “J Pop America Funtime Now.” 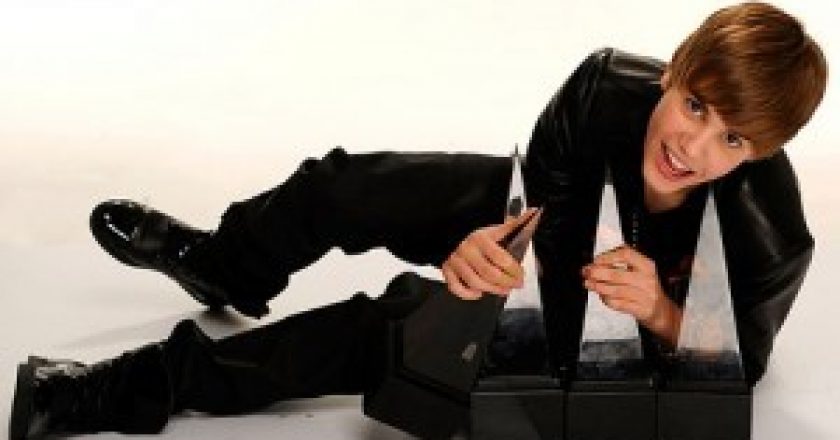